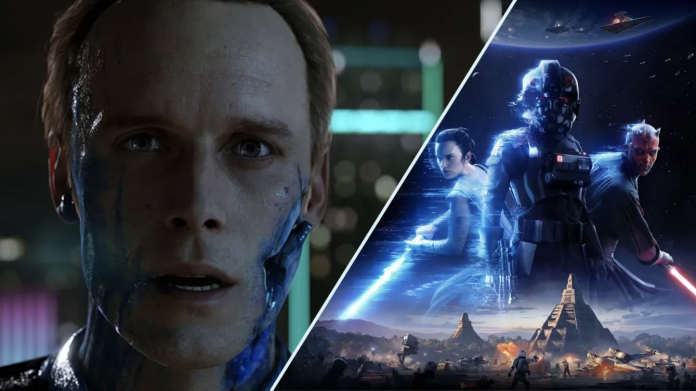 Quantic Dreams had a 3-game deal with Sony and is said to have completed it. Now, it is claimed that the company has signed with Disney and is developing a game set in the Star Wars universe. “They ended their contract with Sony and signed a new contract with Disney,” said Gautoz, a French YouTuber, for Quantic Dreams. DualShockers’ Tom Handerson hinted at the same things as YouTuber Gautoz.

But Tom Handerson did not make a statement like Gautoz, instead, he published an image with two lightsabers in front of a character in Detroit: Become Human. Under the image, “A French YouTuber named Gautoz seems to have heard the same thing on 1.17.11. Can someone translate it?” He shared a YouTube video of Gautoz.

If we look at the games that Quantic Dreams has developed so far, it is highly likely that there will be a new game set in the Star Wars universe and where we direct the story. Having such a game will delight both Star Wars and Quantic Dreams fans. Still, it’s best to wait for an official statement from the company.

What would a Star Wars game like Heavy Rain and Detroit: Become Human look like? You can share your ideas with us in the comments section. 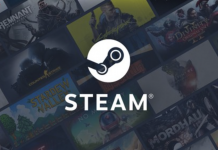 End of the party: Steam bans games that allow cryptocurrency and NFT trading 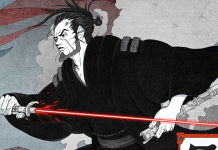 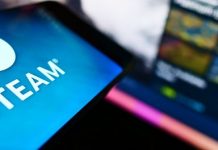 The Google iPhone App Has A Secret Pinball Game; Tthis Is...