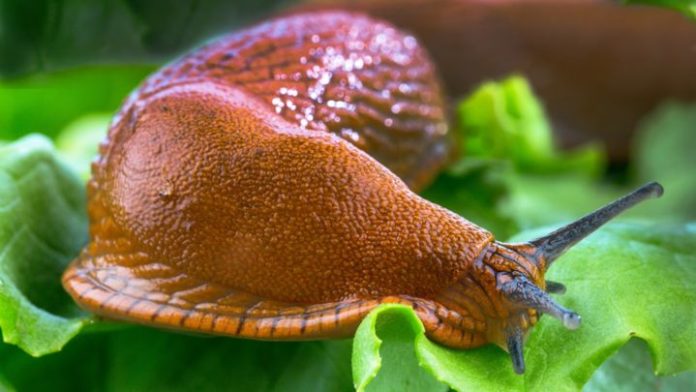 Investigations on the broken traffic lights in Wrexham, UK revealed that leeches were the reason for the lights on their motherboards.

The United Kingdom, which came up with interesting news from time to time, managed to become news with deteriorating traffic lights. Although the distortion of traffic lights is not surprising, the suspects found as a result of the research are quite interesting.

Wrexham city council member Marc Jones clarified the situation on his Facebook share. “The controller was severely damaged by leeches, and the council was unable to get all the necessary repairs before the Christmas holidays, Jones Jones explained.

Jones also said that a new power supply has been ordered and that the repair process will be completed soon.

Wrexham City Council has not yet answered any questions. The official statement about this interesting case is expected to be made after the repairs.

On the other hand, the case in Wrexham is not the first malfunction caused by leeches in Britain. In 2016, Transport for Greater Manchester, which undertook transportation services in Manchester, announced that the traffic lights at the A580 in Walkden also suffered the wrath of some molluscs.