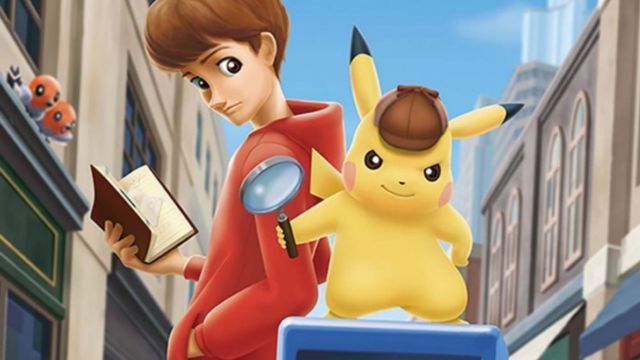 Detective Pikachu 2: The studio responsible for Pokémon CG Studio, the card game or the Ranger trilogy confirms that the title has not been canceled and they show their interests. Creatures Inc., a company affiliated with The Pokémon Company, continues to work on the development of the Detective Pikachu 2 video game for Nintendo Switch, a sequel to the original title published in 2018 for Nintendo 3DS. Those also responsible for the production of the Pokémon Card Game and a multitude of Pokémon spin-offs reflect on their web portal an interest in technologies such as DLSS (deep learning super-sampling); the graphics engine Unreal Engine 5, from Epic Games; as well as Ray-Tracing, rendering technology based on ray tracing.

Creatures is already investigating DLSS and engines like Unreal Engine 5
The information comes from the Creatures recruitment portal, as identified by a FamilyBoards forum user (via ResetERA). The description of the offer insists that they are working on the sequel to Detective Pikachu while continuing to study new technologies that, in their opinion, will become essential in the future. From the aforementioned DLSS to the application of advanced lighting from different light sources calculated by artificial intelligence.

This does not have to mean that an eventual new model of Nintendo Switch – be it a revision or a successor, which they do not think about yet, apparently – is going to incorporate DLSS to reach resolutions such as 4K thanks to super sampling; but NVIDIA, in charge of providing the chip that mounts the company’s current console, is responsible for this technology.

Different sources not confirmed by Nintendo maintain that a future NVIDIA chip for the Nintendo Switch will incorporate this capability. Faced with reports from the Bloomberg media last September pointing to the circulation of Nintendo Switch development kits in 4K, Nintendo denied the claims and called them “inaccurate.”