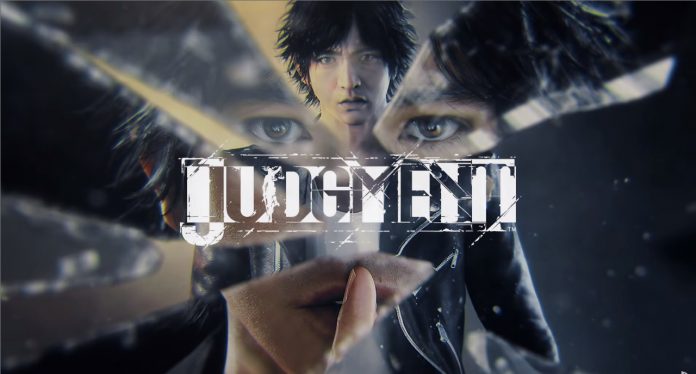 Judgment, the detective game from Japanese developer Ryu ga Gotoku, is being redeveloped with visual upgrades and shorter load times. The renewed Detective saga Judgment is scheduled to be released on April 23 for PlayStation 5, Xbox Series X / S and Google Stadia.

The renewed Judgment promises enhanced visuals at 60 frames per second

The revamped Judgment promises a shorter loading time, as well as upgraded visuals at 60 frames per second along with all previously released DLCs in the new game.

First released on PlayStation 4, Judgment puts you in the shoes of private detective Takayuki Yagami, who seeks clues and fights with criminals as he tries to solve a series of murders.

In addition, the adventurous action takes place in Kamurocho, Tokyo’s imaginary district, where Yakuza games take place. Let us state that the adventure game, which tries to give the atmosphere of a detective mini-series, consists of 13 episodes.

The revamped detective game Judgment, which will include all previously released DLCs with impressive visual upgrades and shorter loading times, will be available on April 23 for PlayStation 5, Xbox Series X / S and Stadia for $ 40.