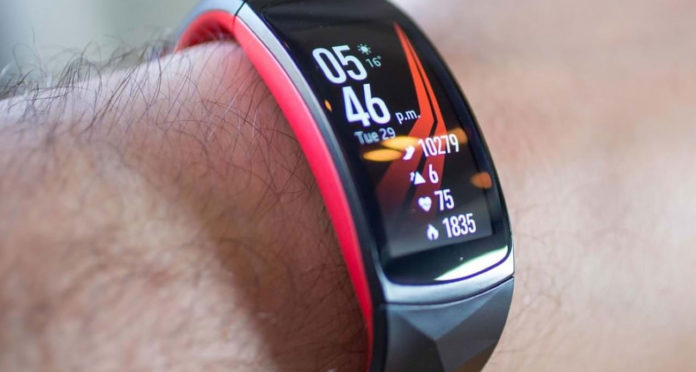 Chinese technology manufacturer Xiaomi, expected to be released in June, the smart wristband model Mi Band 5 details began to be revealed. The device will come with a larger screen.

New information has emerged about the Xiaomi Mi Band 5, the smart bracelet model Xiaomi is preparing to launch next June. The device is expected to come with a larger screen and payment support compared to the previous model.

Comes with a 1.2-inch screen
According to a new report, Huami, which produces Xiaomi’s wearable technologies, is currently working on the Mi Band 5, which is said to be launched in June. The smart bracelet will first be released in China and will have a $ 26 price tag. Mi Band 4 comes with NFC support for contactless payments. Mi Band 5 will support Google Pay and more payment platforms.

In addition, the Xiaomi Mi Band 5 has a high contrast and a larger 1.2-inch display than its predecessor (the Mi Band 4 has a 0.95-inch display). There is no information on the date when the smart wristband, which is said to be lighter than the Mi Band 4, will be launched. The Xiaomi Mi Band smart bracelet series is also in high demand in our country, and we will continue to share new information about the latest addition to the Mi Band 5.