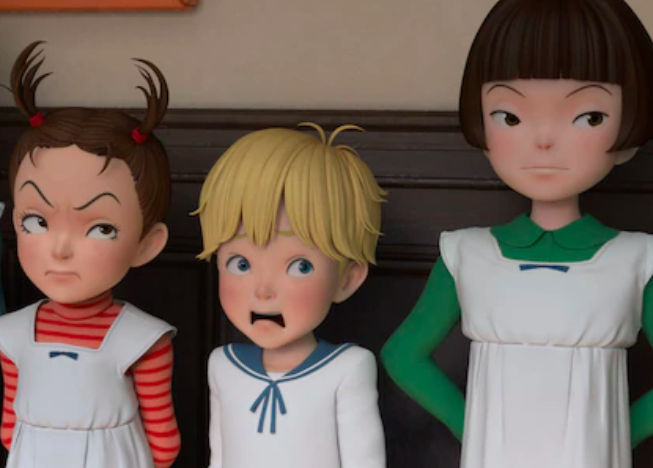 Some details about ‘Aya and the Witch’, which will be the first CGI movie of the famous animated film studio Studio Ghibli, have emerged. The director of the movie, Goro Miyazaki, also made statements about the new movie.

Although there is no information about the details of the film such as the story and the history of the vision, some characters, especially the leading character Aya, were shared with the audience with the newly released images.

Aya and other characters singing ahead:

In the image shared in the Japanese media, Aya, the leading character of the movie, and other characters that can be seen in the movie can be seen behind it. Details such as who these characters will be and where they will be in the story have not been shared yet. This is the audience’s mind, “Who’s the moon?” and “Why are these characters playing in a band with Aya?” brings questions.

Adapted from British author Dianna Wynne Jones’s book ‘Earwig and the Witch’, Hayao Miyazaki’s son Goro Miyazaki used the following statements in an interview about Aya and the With:

“Today, in Japan, there are a lot of adults as well as very few children. I think this is difficult for these few children because they have to deal with too many adults. One day I met Aya while thinking about them and she said, ! This is the way to deal with all those adults. Please watch Aya and the Witch in this context and see how Aya copes with all those nasty adults. With all due respect, I hope Aya can give all the kids the necessary courage. ”

Although Aya and the Witch, where Miyazaki fans show great interest, there is no definite date of vision yet, the film is expected to be released later this year. 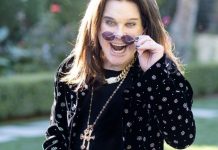 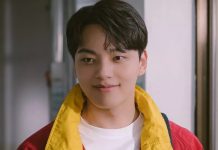 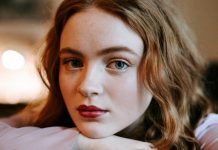 Amy Duggar “hoped” that cousin Josh Duggar would get the maximum...