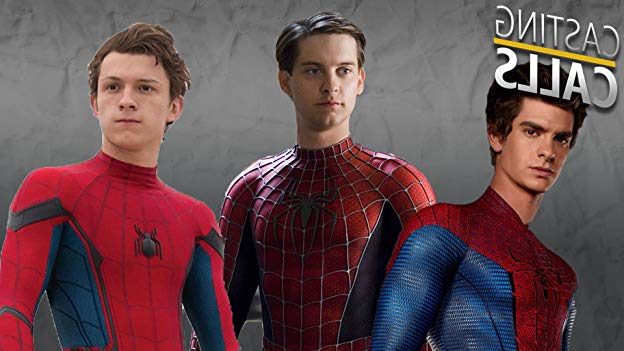 Each video game has a lot of small details that require someone to decide about it. In Marvel’s Spider-Man game, someone had to decide how to show Spider-Man’s chest and hip area to allow Peter Parker to go around in underwear.

In mid-February, artist Ryan Benno tweeted a fun tweet about the design process of a video game character. In this tweet, Benno said that there were artists who were discussing whether a character would have nipples in video games in a meeting room, and in this discussion researches were made about how nipples would look and tones.

Underwear detail is carefully thought out:
At this point, ex-Insomniac artist Xavier Coelho-Kostolny quoted Benno’s tweet, explaining that Spider-Man’s ‘shape his nipples himself’. Speaking to Polygon, Coelho-Kostolny said that the details on Spider-Man’s chest were his own design. Coelho-Kostolny; He said all the clothes in the game received approval from Marvel, including the infamous ‘Undies’ outfit.

Stating that Marvel sometimes gives negative feedback, the artist underlined that the company did not really interfere with the Peter Parker character in the game. Coelho-Kostolny stated that he did not make the Spider-Man model in the game, but that he was responsible for the character’s muscle details, skin texture and anatomy.

However, the artist used many topless images to design Peter Parker’s nipples, and he even looked at himself in the mirror several times. Coelho-Kostolny said that Peter Parker also had to think carefully about his underwear for the Undies outfit.

As a result, the artist was able to show Peter Parker in a wrinkle-free low waist underwear, showing the V-shape of the lower abdomen and the recesses in the lower back waist. Coelho-Kostolny also had to decide which feature the stitches in her underwear would be because some stitches were included in the intellectual property. Coelho-Kostolny notes that he was not ’embarrassed to design a curvy man’ during the designs.

However, there are sometimes problems with video games inspired by real people. For example, in The Incredible Hulk, the Hulk character was based on the famous actress Edward Norton. As the project progressed, it started to be said that Norton was concerned about the appearance of Hulk’s chest in the game. For this reason, the angles of the scenes where Hulk’s nipples appear in the in-game images have been changed.