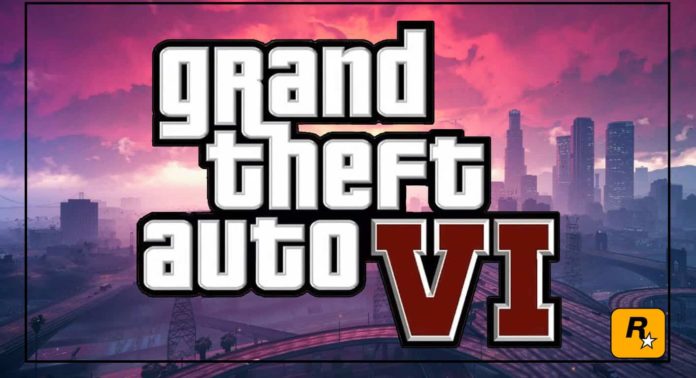 The two sources said they had received information from Rockstar Games, a new rumor about GTA 6. Sources claim that Rockstar Games has suspended another company game, Bully 2. If these claims are true, it can be said that there is not much time left for GTA 6.

GTA 6 has been waiting for a long time with great enthusiasm for gamers. Almost every day, new allegations are made, which confuse gamers. Many of the allegations so far seem to be unfounded, but gamers are excited to raise their enthusiasm even in the slightest information about the GTA 6. 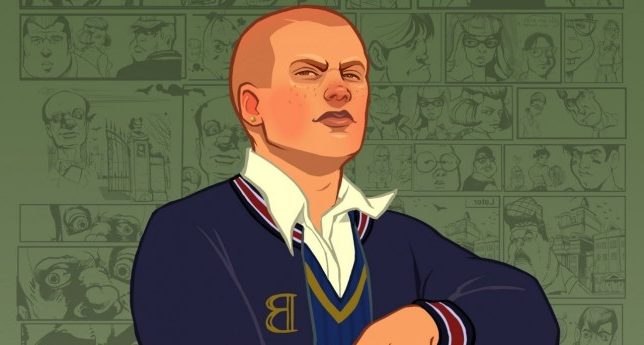 Allegedly Rockstar Games has reached a certain level for Bully 2. Such that; Even the demo version of the game is complete. But for some unknown reason, the company has suspended Bully 2. It is also rumored that the release of Bully 2 still requires extensive work. As a result, Rockstar Games directed the developer team of Bully 2 to a different project.

If Rockstar Games directed the Bully 2 team for GTA 6, we could say that GTA 6’s work is  accelerated, so there wasn’t much time left for GTA 6. Because Rockstar Games has already gone unorthodox about GTA 6, and the game didn’t come within the time it was supposed to arrive. In addition, the company has not made even the slightest explanation about the game.