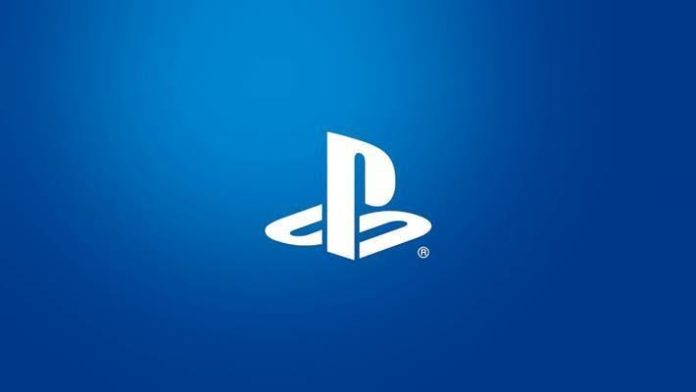 A new patent from Sony recently revealed new information about the ‘Share’ feature of the PlayStation 5. PS5 users will be able to share recorded videos and screenshots more extensively with other users.

Since Sony officially announced its next-generation console, new information about the features of the PlayStation 5 has not been discontinued. While PS5’s Share feature has not been mentioned before, a new patent reveals that the console manufacturer is working on new and ambitious technologies to share how users can share their content.

Last week, Sony Interactive Entertainment filed a patent application with the US Patent and Trademark Office for a technology “related to games and gameplay and used to identify user-generated content”. According to the patent, the company introduces a feature called “scene tagging” to user-generated content in relation to game information. 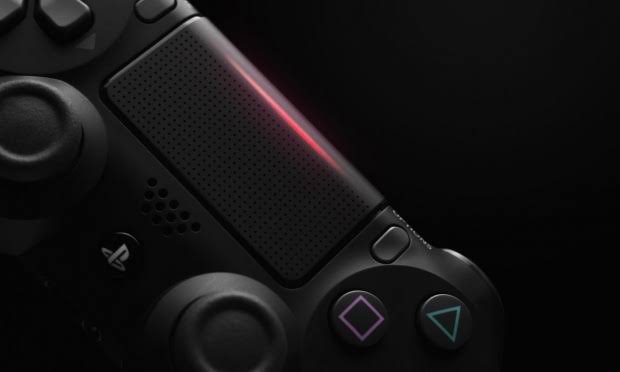 With this feature, users will be able to access specific content from other users by searching for tags and metadata used in conjunction with video recording or screenshots. In a way, players will be offered a comprehensive social sharing space.

The technology is similar to a more advanced version of PS4’s Share system. It allows the user to take game images and upload them online via the console or share them directly with other PlayStation friends. However, what distinguishes the new technology from the previous one is that it can edit the captured image more extensively and that other users can discover the experience of different users through the PlayStation network.

The PS5 will be released later this year, and Sony is working with Xbox Project Scarlett on different areas to compete outside the hardware.