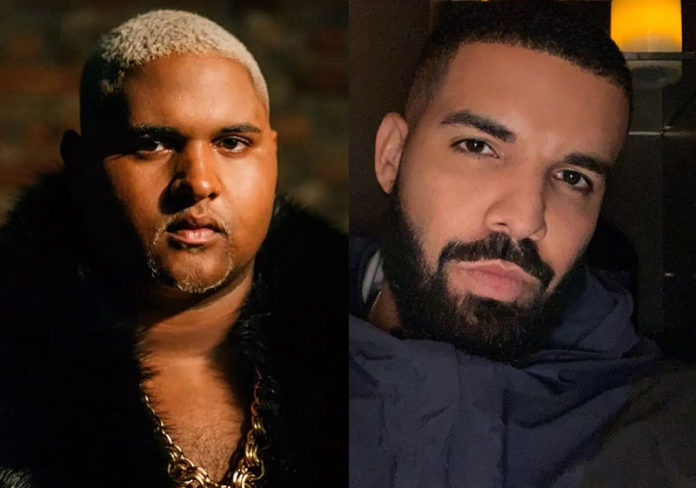 During his visit to Brazil for a unique performance at Rock in Rio, Drake discovered Kevin O Chris and followed him on social networks. Exchanges of messages were enough to articulate a partner: the Canadian suggested re-recording the song “She’s the type”, a big hit in Brazil, with English verses.

To maintain the national identity, Kevin continues singing in Portuguese on the track. In Instagram stories, the carioca revealed an excerpt from the partnership:

Everything is being done step by step in agreement with Drake. The release date of the track has not yet been released and the possibility of a music video is not ruled out. It is also unknown what the Canadian rapper’s plans for the song will be, whether it will be part of any mixtape or will be a single to be worked out globally. Can you imagine “She’s Like” on the international charts?