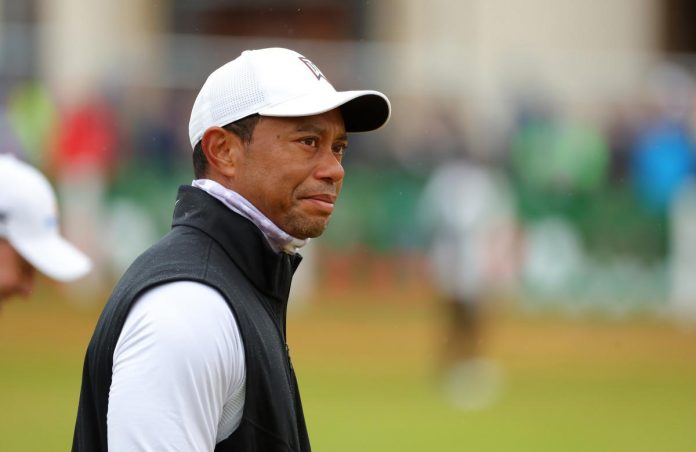 Tiger Woods reportedly led a players’ meeting Tuesday night with only some of the top golfers on the PGA Tour.

According to an ESPN report, Woods met with a select number of golfers to “discuss the future of the PGA Tour and how it can be strengthened in the ongoing battle with LIV Golf for the best players in the world.”

One player who attended the meeting called him “good” and said his goal was to bring together all the best golfers.

Here’s more information about the meeting via ESPN:

The meeting, held at an off-field hotel, lasted three and a half hours, the player said, and was attended by most of the major stars of the PGA Tour, including Justin Thomas, Rory McIlroy, Jordan Spieth and others.

According to ESPN sources, Woods had similar discussions with several players at the JP McManus Pro-Am in Ireland in July, and he wanted to bring their ideas to a wider audience of PGA Tour participants.

It is reported that after the meeting to discuss the future of the PGA Tour, golfers will meet with Commissioner Jay Monahan and other tour organizers to discuss their conversation.

As LIV Golf poaches players like Cameron Smith, Dustin Johnson and Brooke Koepka, the PGA Tour seems to be formulating an answer.

Cynthia Frelund Clarifies what Baker Mayfield Said about the Browns