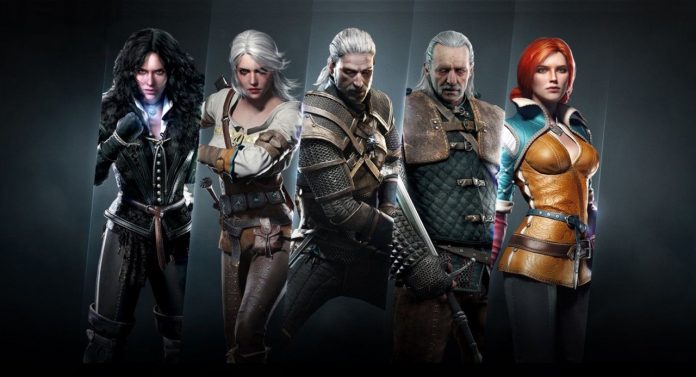 You can purchase this version separately if you want. If you have purchased Witcher 3 from any platform before, you will be able to upgrade to the new generation version for free on that platform.

ICYMI, the next-generation update for The Witcher 3: Wild Hunt is coming in the second half of 2021. pic.twitter.com/h2ISyEllQq

What features does the game come with to the new generation? The Witcher 3 will come to new generation consoles and PC with Ray tracing technology and faster loading times. It is stated that with these features, the game will be ready for the next generation.

NCIS Los Angeles: Andrea Bordeaux and the reasons for her tragic...