Home Tech Details Of The Samsung Galaxy Tab A8 Have Emerged! 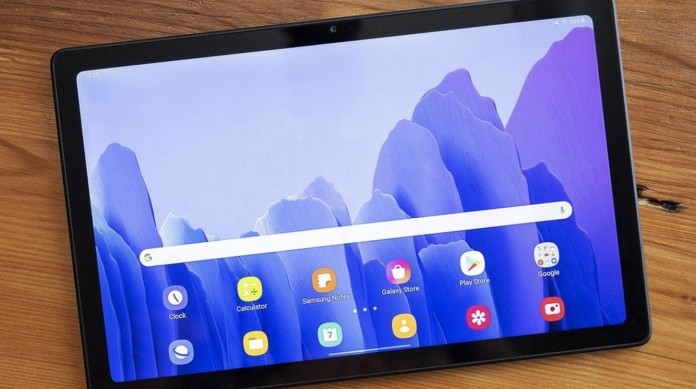 The technical features and images of the Galaxy Tab A8 10.5, Samsung’s tablet developed for the middle segment, have emerged.

Samsung was known to be working on a new mid-range tablet called the Galaxy Tab A8. Recent reports have revealed images and features of the device. New leaks suggest that it won’t be long before the tablet becomes official.

According to the allegations, the technical features of the Samsung Galaxy Tab A8 have been announced. The screen of the device will come with a 10.5-inch LCD panel with a resolution of 1920 x 1200 pixels and an aspect ratio of 16:10. It is also said to use the Unisoc T618 chipset and will be offered in 3GB and 4GB RAM options. 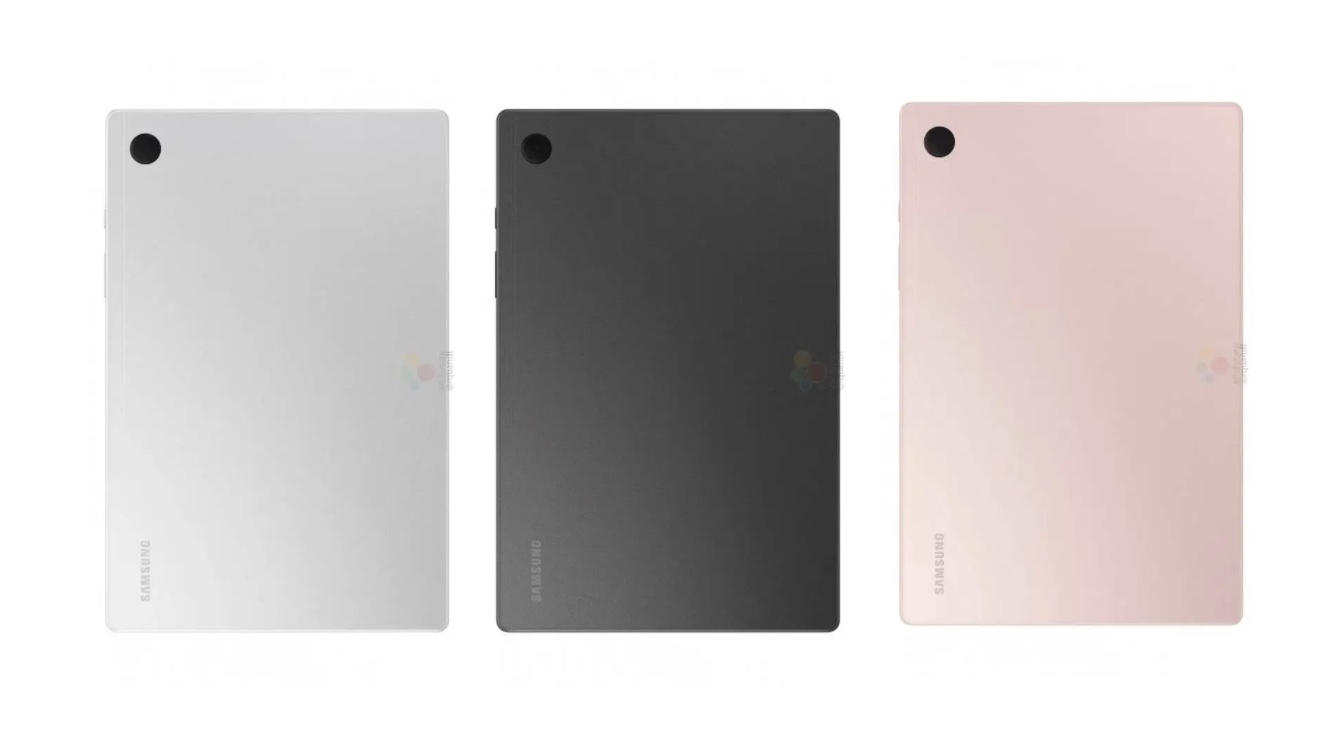 The Samsung Galaxy Tab A8 10.5 seems likely to come in 32GB, 64GB or 128GB storage options. There will also be a built-in microSD card slot for additional storage. The device is expected to have a 7,040 mAh battery. Also, it is said that for music lovers, the tablet will come with a four-speaker system, as in the S series.

When we move on to the camera side, the Galaxy Tab A8 10.5 will have a 5 Megapixel camera on the front. On the back, there will be a single 8 Megapixel camera lens without a flash. It is also expected to come with the Android 11 operating system. But Samsung can make a surprise at this point.

Galaxy Tab A8 10.5 is expected to go on sale with multiple models that also support LTE. Its price is thought to be at least 230 Euros in Europe and 260 dollars in the USA. It is also said that it will appear in 4 different color options as silver, gray and rose or pink. In addition, according to the shares made by an official sales channel, it is estimated that it will go on sale in the second half of 2022.

8 Ball Pool: learn how to create a club, enable chat...