Home Entertainment Details of the canceled Need For Speed series have emerged! 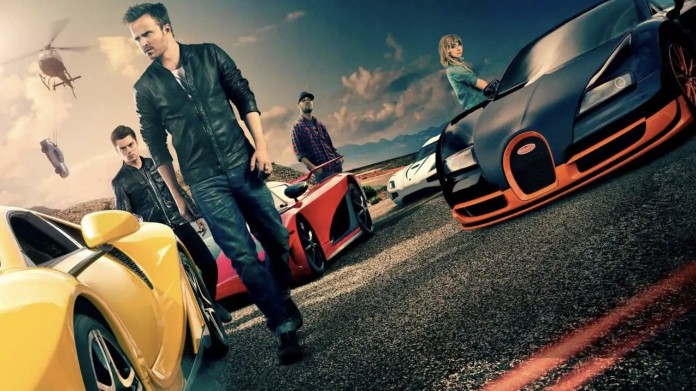 Details have emerged about the Need for Speed series, which was planned to be broadcast in the mid-2000s but was canceled.

Although Need for Speed ​​came to the cinema screen with a production starring Aaron Paul in 2014, we have not yet seen the serial adaptation of the game. Former producer Craig Lieberman shared the details of the production, which will be shot as a series in the 2000s, with the press.

The NFS movie, which was released in 2014 and planned to achieve success with the influence of the Fast & Furious series, which had a huge popularity at that time, received mediocre ratings from critics. On the other hand, the production, starring Breaking Bad’s Jesse Pinkman and Aaron Paul, managed to achieve a full $200 million box office success. Craig Lieberman, a former producer, announced that the famous game series also has a canceled series.

Lieberman explained that he worked on many television series between 2001 and 2006 and presented various concept designs to companies. Lieberman stated that only one of them could not be ported to the television set, and that it is the TV adaptation of EA Games’ famous racing game series Need for Speed.

While presenting the concept, Lieberman stated that the idea he had in mind was a series where racers buy equipment to improve their vehicles by participating in various events, and also use new cars won from other racers in new events. 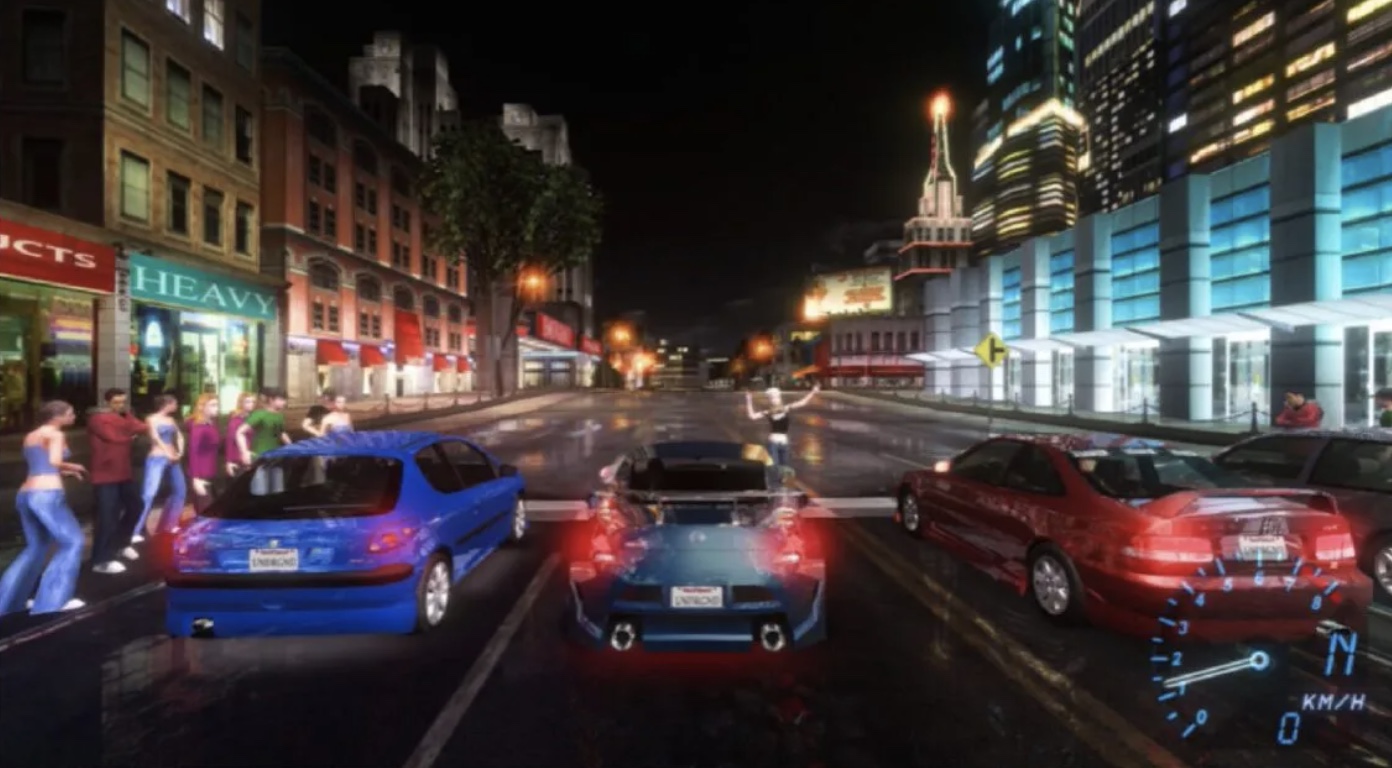 The former producer wanted to try to incorporate all the elements of the game into the series, such as races against time, various one-on-one battles. In this sense, he says that the game he references in the series is Need for Speed: Underground. In summary, if the series could come to life, we would be faced with a production in the NFS: Underground theme and color scale.

Touching on the reason why the very promising project did not materialize, Lieberman stated that he wanted a budget of 6 million dollars for the realization of the series in his mind and that the companies were not willing to meet these costs. He added that there were too many car-themed TV shows in the same period, which tied his hands.

So what do you guys think about the NFS series that didn’t happen? Do not forget to share your views with us in the comments section.

All Eikon characters are featured in the new Final Fantasy 16...