Home Sport Details of rumors about the son of Larissa Pippen and Michael Jordan... 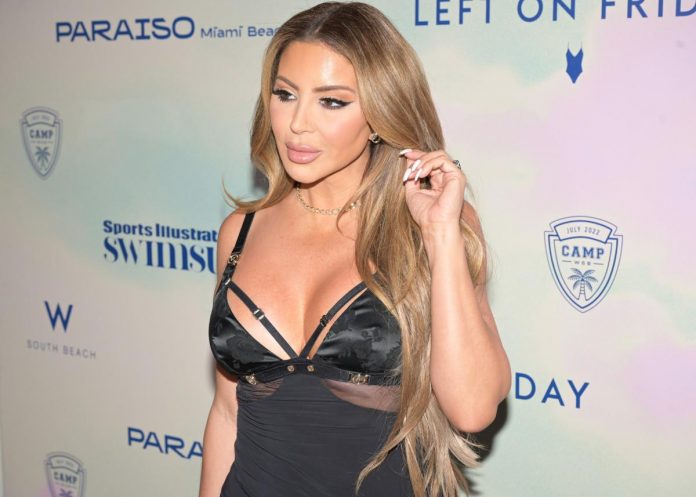 Recently it became known that Larsa Pippen was spotted at Zuma in Miami with Michael Jordan’s second eldest son, Marcus. This has caused countless rumors on social media.

On Tuesday, TMZ Sports provided an update on recent rumors about Larsa and Marcus’ relationship.

According to TMZ, Larsa is not dating Jordan’s son. They are strictly friends.

If the rumors were true, it would undoubtedly have fans buzzing on Twitter.

The idea that Scotty Pippen’s ex-wife is dating Jordan’s son would be strange, especially considering the recent controversies of former NBA stars.

Despite what some people have suggested due to their public appearance, we were told that Larsa and Markus are actually just homies, not an item.

It would be a big mess if that were true-Lars’ ex, Scotty, pretty much hates his old partner in crime… which goes back to their games at the Chicago Bulls and flared up again during the documentary “The Last Dance”.

Larsa made headlines back in 2021 when she was spotted with NBA swingman Malik Beazley.