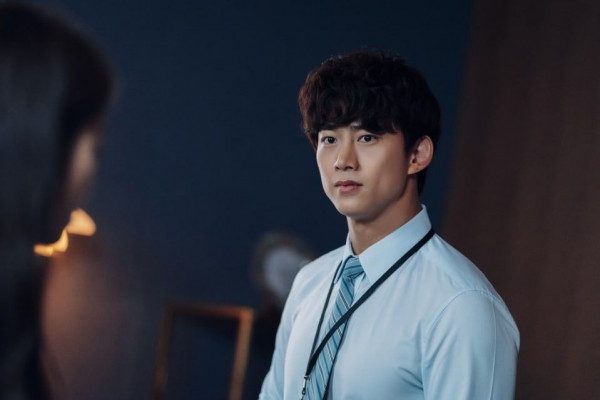 With the participation of actor Ok Taec Yeon from the K-Pop group 2MP, as part of a cast of talented performers, the K-Drama Vincenzo is one of the most anticipated projects of the first quarter of the year 2021.

Slated to premiere on February 20, Vincenzo revolves around what happens to Vincenzo Cassano, an Italian lawyer and mob counselor of Korean descent, adopted by an Italian family as a child, who is forced to return to Korea. .

Ok Taec Yeon will introduce a new facet as an artist through Jang Jun Woo. As a character whose development in Korean society is not entirely adequate due to the fact that he lived several years abroad.

In Vincenzo, Jang Jun Woo is quick with words and has a free-spirited soul that can adapt to any situation. In some things, he may seem clumsy and awkward, but he’s also sincere and passionate about his work.

TXT reveals the trailer for The Dream Chapter: ETERNITY, their new...

Justin Bieber is totally addicted to his little dog Oskie!