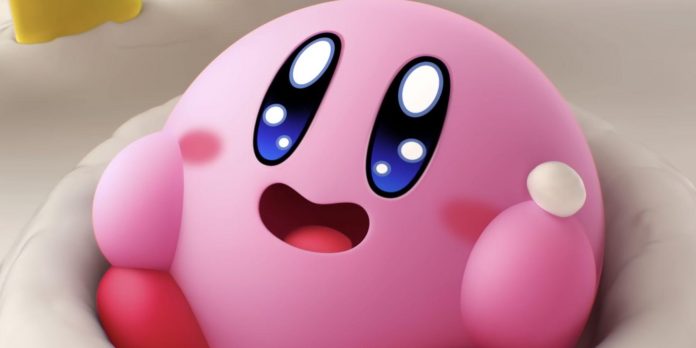 Kirby went on his first adventure on the Game Boy in 1992, which means that the pink down jacket turned 30 years old. Recently, fans had the opportunity to celebrate this event at the Kirby 30th Anniversary Music Fest event. It was broadcast live from Japan to viewers around the world on YouTube and brought some surprises. The anime Kirby: Right Back At Ya is being released on Blu-ray in an updated form, and fans also saw a new trailer for Kirby’s Dream Buffet at the concert, which indicates the release date of the digital title.

The Kirby 30th Anniversary Music Fest was announced back in March, shortly before the release of Kirby and the Forgotten Land. It featured a large big band ensemble playing several musical medleys taken from a huge number of games released by the series over the years of its existence. This event not only looked into Kirby’s past, but also gave an idea of the future of the series.

During the festive event, viewers and visitors were able to see an overview trailer of Kirby’s Dream Buffet, which showed three different game modes and several maps specially designed for each of them. The English version of the trailer was uploaded shortly after the end of the concert. At the end, fans were informed of the release date — August 17. Interestingly, the Japanese trailer shows a price of 1,500 Japanese yen, while the English trailer does not say whether players need to pay for the game or not.

The game has three modes: “Race”, “Mini-game” and “Battle Royale”. In each mode, players need to eat as many strawberries and other rare snacks on the cards as possible to win. Although the “Mini-game” is a rather vague name, it seems that this is a mode that allows fans to collect strawberries to make Kirby bigger in a short period of time without the traps and traps that can be seen in Battle Royale mode.

The trailer also confirms its own unique version of copy abilities from the Kirby series, as fans can inhale special snacks found in the game to gain various “food copy abilities” matching the snacks Kirby eats. Some examples shown are the Donut Wheel, the Cupcake Tornado, and the Spring-like abilities of the Hi-Jump sticky worm.

In the English version of the video, there was additional information about what fans can earn from their winnings at Kirby’s Dream Buffet. Fans can unlock skins and cosmetics for Kirby, special cosmetics of the starting line and new stages depending on how many strawberries they collect. However, the lack of information about whether the game is free may prevent fans from downloading it when it comes out, especially since the free Fall Guys game is a pretty tough competition to Kirby’s next game.

Kirby’s Dream Buffet will be released on August 17 on the Nintendo Switch.

Triple H will replace Vince McMahon in the creative management of...