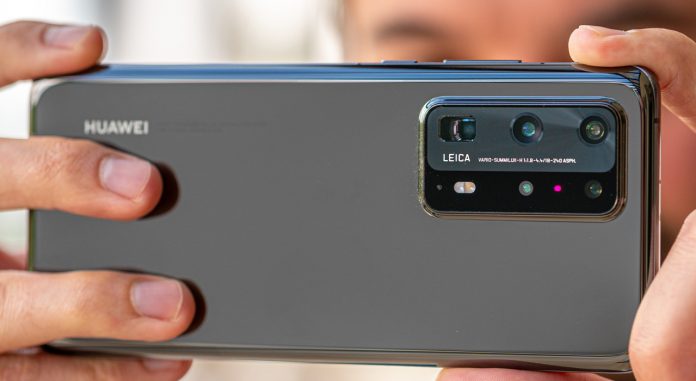 Although Huawei is going through a very challenging period due to the Google ban, it does not neglect to introduce new phones while overcoming problems with its own solutions. Huawei P50 models, which usually launched the P series flagships in March, will also introduce the next month.

While the Huawei P50 launch date is claimed to be March 26 or March 28, it is stated that the series will have two different processors and three phones in total. The standard model, the Huawei P50, will be powered by the Kirin 9000E processor.

Huawei P50 and P50 Pro + models will appear with the Kirin 9000 processor. According to Twitter user @ RODENT950, Huawei has completed the design of the phones and it is only a short time before mass production.

It is stated that there has been a transition to a new design, but it is still unknown whether the “innovation” covers the camera part or the entire device. Three phones will meet the users with a new camera installation, development screen and gaming advantages.

While South Korean manufacturers are ready for Samsung and LG screens, it is thought that Huawei will supply the screen from BOE, especially for the products it will sell in the domestic market.