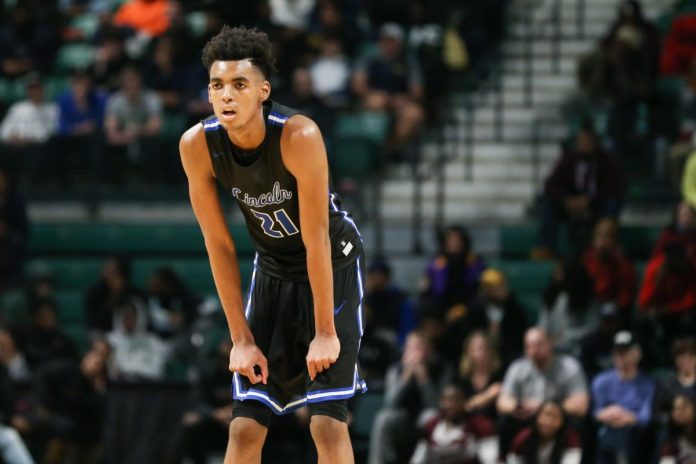 The Bates name is currently in trouble with the law.

Bates, a former five-star recruit, was arrested over the weekend on weapons charges in the Michigan town of Superior.

According to WXYZ 7 Action News in Detroit, Bates was first pulled over for not stopping at an intersection. As soon as he was stopped, the officer found a gun in his car.

He was then taken into custody on Sunday.

Bates’ agent Steve Haney has since spoken to ESPN and said his client was borrowing a car that had a gun in it.

“We reserve the right to judge this. There is more to this story. He borrowed someone’s car, was stopped, and a gun was found in the car,” Haney said.

Bates just transferred to Eastern Michigan earlier this year after spending one season in Memphis.

He is expected to be the Eagles’ starter at the start of the season, although that may change depending on how the situation unfolds.