Home Tech Some Details and Images of Realme C11 Revealed 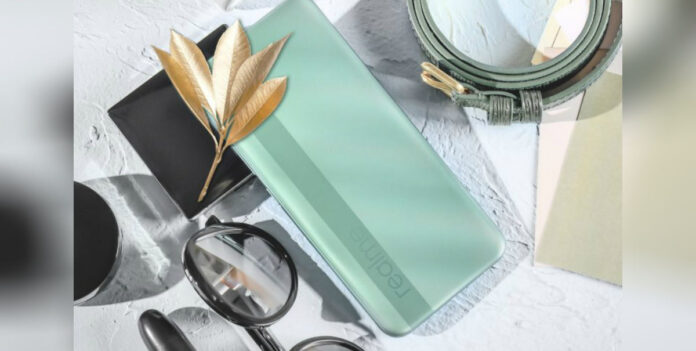 As can be seen in the poster, Realme chose to use a renewed square camera module with the C11 model. On the front of the phone, there is a single front camera notch in the form of ‘water drop’ and the size of the screen is specified as 6.5 inches. Realme C11, which has a plastic back coating, has two different color options: Black and ‘Spring Green’ (Mint Green). Realme C11, whose RAM and storage options and camera features are not yet known, will be powered by MediaTek’s newly developed processor MediaTek Helio G35.

Realme C11, which will be the first smartphone to use MediaTek Helio G35 processor, will also have 5,000 mAh battery and 10 W charging support. Realme C11, which will come with Android 10, will use the Realme UI interface. Although not all the technical details of Realme C11 are known at the moment, it seems that we will be able to reach more details about the Realme C11 in the near future due to the small-scale promotions that the company initiated.

Ear 1: Nothing’s First Product Will Be Wireless Headphones And Will...