Home Entertainment Details have been revealed about Jason Momoa’s character Fast X, and it... 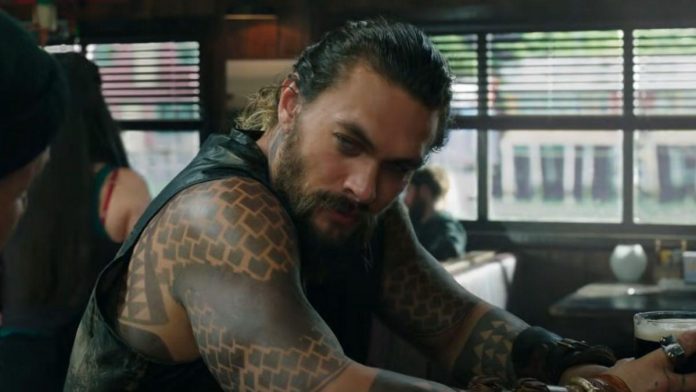 Jason Momoa is currently starring in the tenth Fast and Furious movie, and aside from the fact that we know he’s playing the bad guy in this movie, we didn’t know much about who this character really was. Someone assumed that at some point he would drive very fast, and although this seems to be the case, what seems to be more important for Momoa’s character is that he looks damn good at it.

One thing we saw was a pale purple car that Momoa would presumably drive in the Fast X. He seemed really excited about her, and it turned out that the car is part of a wider ensemble. In a recent profile in the British issue of GQ, it turned out that Momoa’s villain would be a guy with pink-purple toenails. It doesn’t look like it’s going to be Momoa’s signature cool guy, but the actor is more than happy with it. Momoa explains…

It was hard because people always think I’m just a dude who plays [macho characters]. But I want to be touched, I want something new. Everything is changing, and even the roles of villains that I’m playing now are eccentric. I’m a peacock at the highest level and I’m having the time of my life.

Momoa’s big breakthrough was the role of Khal Drogo in the HBO series Game of Thrones, and since then he has been widely known as the guy playing tough guys, from Conan the Barbarian to Dune. Momoa is a guy who beats people up and looks intimidating at the same time. This made Momoa a star, which wasn’t always easy. He even made the oft-mocked Aquaman character more imposing. But it’s not surprising that an actor wants to expand and take on more diverse roles and do different things. While Momoa is still exactly the kind of guy you’d expect to see in the Fast and Furious movie, it looks like the way he’s going to appear is going to be a bit of a surprise to people.

You can see Momoa’s recent attempt to expand his roles elsewhere. In the movie “Minecraft” Momoa will play an undisclosed role. In addition, we will soon see how he will also try his hand at comedy.

However, it sounds fun. Most of the villains in the Fast and Furious movies, from Jason Statham to John Cena, were more traditional “badasses”, and the actors mostly played exactly the characters you would expect from them. That in itself is not bad, but it has made the villains pretty much interchangeable because they are very similar. Momoa is doing something a little different, which means that this role is new not only for him, but for the entire franchise.

Momoa’s bad guy probably has a lot more than just toenails. Someone suggests that he has some kind of connection with the Charlize Theron Cipher, who has become the big villain of the franchise. The only question may be whether Momoa will survive the movie.