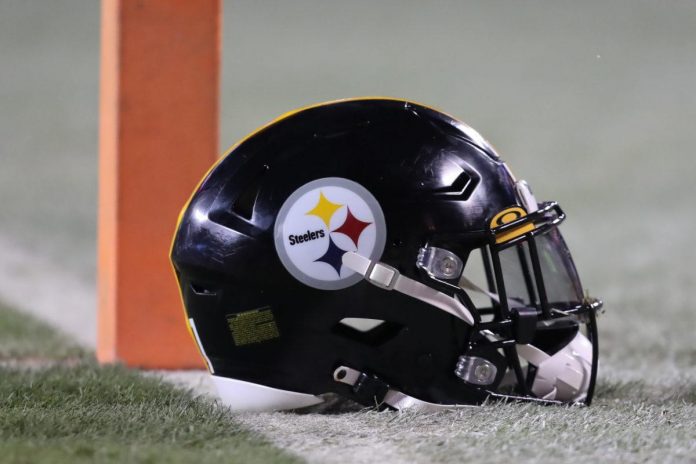 The details of the contract concerning defender Larry Ogunjobi have finally been revealed.

According to Ian Rapoport of NFL Network, the Pittsburgh Steelers are signing Ogunjobi to a one-year contract worth up to $8 million in incentives.

The Steelers signed Ogunjobi earlier this week as he is considered a replacement for Stephon Tuitt. A few weeks ago, Tut announced his retirement, which freed up a place in the lineup.

Ogunjobi was considered the best pass rusher, and Omarkhan, who had just been promoted, wasted no time signing him.

He spent last season with the Cincinnati Bengals and scored 49 tackles (29 solo) and seven sacks.

Before this season, he spent the previous four with the Cleveland Browns. This will now be the third AFC North team he has played for in his career.

As they say, the rich get richer.