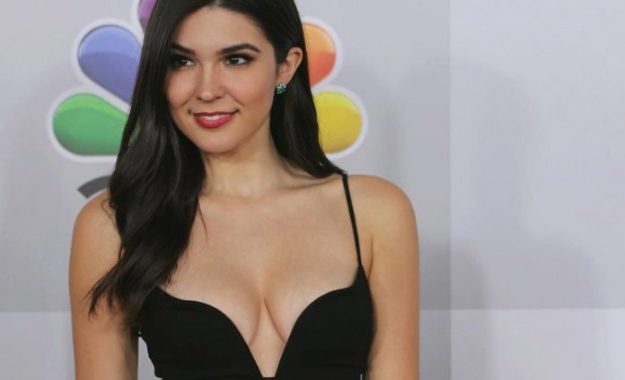 More details about Cathy Kelley’s departure in WWE. One of the favorite presenters of the WWE universe fans , Cathy Kelley , recently revealed that the NXT Takeover: Portland event would be her last event with the company. She would be leaving Vince McMahon’s company after having been 4 years under her roof.

From the PW Insider website it has been reported that Cathy Kelley announced her notice during these past weeks and the company respected her decision to leave it.

This situation would not be a case in which the WWE company would be firing Cathy Kelley. Since we have seen it in recent spots such as the interview with The Rock’s daughter , Simone Johnson , about joining WWE .

As previously mentioned, Cathy Kelley has been with the company for 4 years. He joined WWE in 2016 and had an impressive curriculum before joining Vince McMahon’s company. And it should be noted that while he has had the opportunity to be working for WWE , Cathy has accomplished several things to be able to add them to that curriculum.

From the entire Somag News team, we wish Cathy Kelley the best in the future with her upcoming projects.

NXT Takeover Billboard: Portland
Being the last event of Cathy Kelley, we will review the billboard:

Real Madrid and PSG Do Not Reach An Agreement For Mbappé