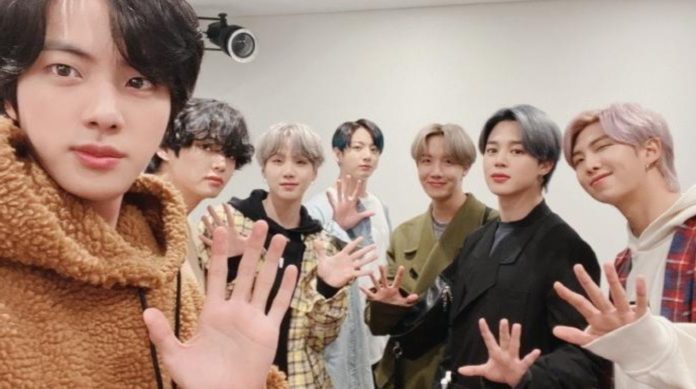 These were the small details, but they got a lot of attention.

BTS made its comeback with the release of its album and the MV performance of “ON” , which has a great choreography and a catchy rhythm. ARMY was happy after giving it the first look and since then it has been dedicated to stream it to achieve a new record, but did you notice these details ?

Taehyung tattoo
It seems that the fashion of tattoos in MV is a trend in K-pop, so V fell in love with the ARMY with his sexy and badboy look , as he wore a tattoo that said “Shadow like me” and a kind of cracks in his neck.

Jin hair
Something that fans love, is when the boys grow their hair and Jin showed a big mullet in the video, something that stole the attention of the ARMY.

Jungkook tattoo
We know that the idol is fond of body tattoos, some of them are already known, but it seems that he has a new one on his shoulder and only part of him can be seen. Undoubtedly, ON brought many surprises.

Shakira announces participation in remix of “Tutu”, music by Camilo and...