Home Tech Details about the iPhone 14 are getting bigger 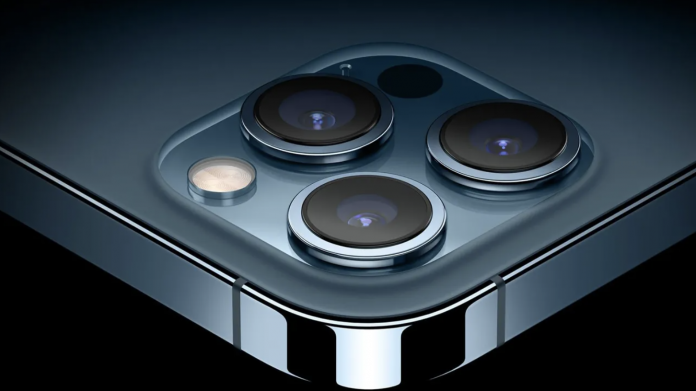 In his report, tech writer Mark Gurman didn’t offer very specific details on what this new hardware will encompass. However, previous rumors may give a clue as to what to expect from the iPhone 14 series devices. Most importantly, Ming-Chi Kuo, who has always been right in his analysts, recently announced that Apple will start removing the display notch completely in 2022. YouTuber Jon Prosser claimed to have rendered images about the new iPhone. The new model is speculated to resemble a super-sized iPhone 4 with a band-like titanium outer ring, flat rear cameras, and a thicker chassis.

According to other rumors, Apple will completely remove the mini iPhone from its new series. Instead, it will offer a larger “regular” model alongside the usual Pro models. There are rumors about the under-display Touch ID, but it is not certain whether it will be ready for 2022.

No matter how accurate the reports are, the next iPhone will be out in about a year. Apple still has a chance to make significant changes before it locks into production design. Whatever the outcome, the common theme of the leaks suggests that the iPhone 14 could be a major refresh.