Home Celebrity THE DETAIL YOU DID NOT KNOW OF THE JUNGKOOK VIDEO WITH THE... 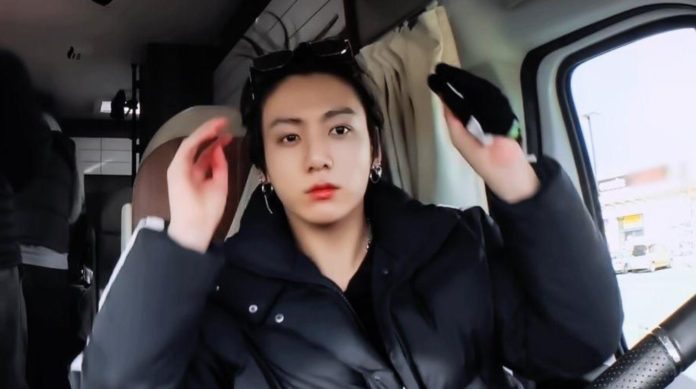 The premiere of the second episode of Season 4 of Bon Voyage brought many good times and joy to BTS fans. There we not only saw how when J-Hope confessed that he is in love with Jimin, he also resolved a doubt that many had when revealing what Jungkook looked like with his hair tied, something that the ARMY wanted to see.

In this chapter of the acclaimed BTS series, Jungkook starred in a fun chase scene alongside Jin. While Kookie tried to tie his hair, Jinnie started asking him to let him comb his hair, but he refused and started running away as he continued trying to get a ponytail.

This moment caught a lot of attention and became the sensation since the ARMY wanted to see how Jungkook would look with his hair tied, this was the first time it happened. Fortunately we were able to witness it! However, in one of the videos that show Kookie very small hair, there was a secret that you probably didn’t notice.

In a video that has begun to become popular on social networks, Kookie can be seen smiling directly towards the camera, after being chased by Jin. He was in front of a red car, with a big smile on his face as if nothing else happened.

If you are very observant you will be able to notice the reason why Kookie was so smiling: he was actually blocking the car door so as not to let Jin out.

While Jungkook laughs, we can observe Jin in the background making a great effort to get out of the car. LOL! Was this the revenge of the Golden Maknae for being run? Leave in the comments what you think about it.

Michael Hirst reveals who could be the next queen