Home Celebrity A Detail That Bears The Memory of Heath Ledger Has Been Discovered... 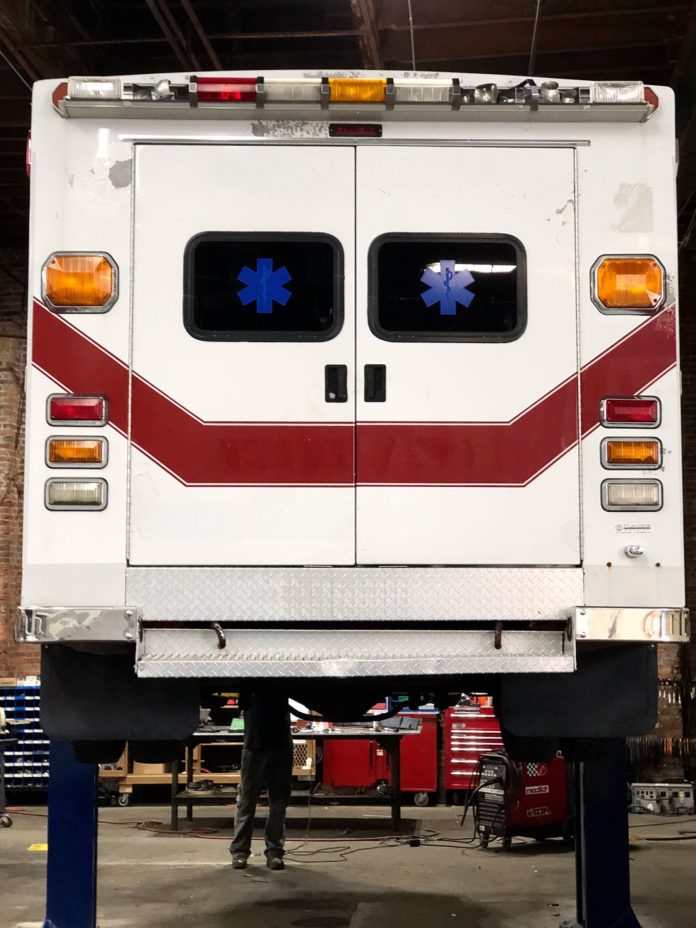 After the Joker character, Heath Ledger, Joaquin Phoenix’s extraordinary acting came back to the place he deserved years later. However, Heath Ledger was also not forgotten in the film which was directed by Todd Phillips and made a mark on the world of cinema.

Joker, a character played by many different actors in history, most recently appeared with Joaquin Phoenix’s breathtaking acting. However, the real rise of the Clown Prince of Crime was thanks to Heath Ledger, who drew all the attention with his performance in Batman: The Dark Knight.

Unfortunately, Australian actor Heath Ledger died on January 22, 2008, and was unable to see the success of his film, which was released in June of the same year. After his death, Ledger received an Oscar for Best Supporting Actor in 2009 and made his name among the unforgettable names. However, this was not the only thing that kept the memory of the famous player.

A Reddit user discovered a detail that no one noticed in Todd Phillips’ Joker, which marked last year. As you will notice in the photo below, the back design of the ambulance used in the film clearly refers to Heath Ledger’s make-up.

The ambulance not only refers to Ledger’s Joker make-up, but also to the iconic scene in Batman: The Dark Knight, where Joker disguised himself as a nurse and destroyed Gotham Hospital.

Heath Ledger’s performance, which recreated the Joker from the beginning, was unlikely to have a better future. Jared Leto’s acting on the Suicide Squad was dull compared to Ledger. Fortunately, Joaquin Phoenix presented a very different but equally impressive character in the Joker.

In the blockbuster Joker, it was an elegant move to see a trail from Heath Ledger. With his charisma, Ledger will always be one of the best, no matter who plays.

“The best!” Daniella Chavez shares a private post to please her...