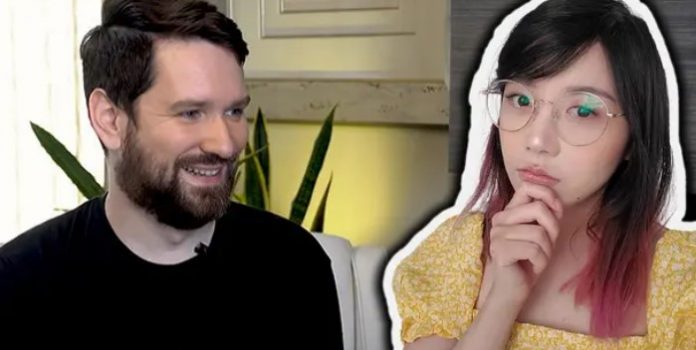 Destiny is a popular streamer on YouTube that often broadcasts debates with other streamers or political commentators.

While Fate has been known to pull out a hornet’s nest from time to time, he is a staple in the streaming community and often finds himself on top of the biggest drama of the scene — something Pokimane noted during one of his recent streams.

After reading Pokey’s comments about him during one of his own broadcasts, Destiny felt the need to “really expose” himself, deciding to share his hilarious drunk DM with fellow streamer LilyPichu.

According to Destiny, Lily was in San Diego for TwitchCon and he really, really wanted to hang out with her… but says they were probably pretty drunk at the time.

“Lily came to San Diego and went to the zoo. I begged her all night, “Lily, please. Lily, where are you? Lily, I want to meet you,” Destiny explained. “And Lily said: “Fuck you.”

“I read my private messages. I’m not myself!” he continued, unable to contain his laughter. “I think I’m just really drunk. I think we both tried to call each other, but I think we were both drunk.”

He pulled out a screenshot of their message history and immediately burst out laughing, showing an exchange replete with crying emojis and hearts.

“Will you come back?” Destiny asked in the messages, followed by a series of emoticons.

Fate obviously tried to call her, but she didn’t pick up the phone, prompting him to reply, “Dude, you’re seriously ignoring my calls.”

Then Lily tried to call him, but, like ships passing at night, their attempts to connect were unsuccessful.

Fate couldn’t help but find this interaction amusing — as did his chat, which couldn’t resist giving the streamer a few “brahs” in response.

BTS’s V infiltrated a chat with ARMYs, what happened?

Such a wonderful sun: Eliott is completely lost!