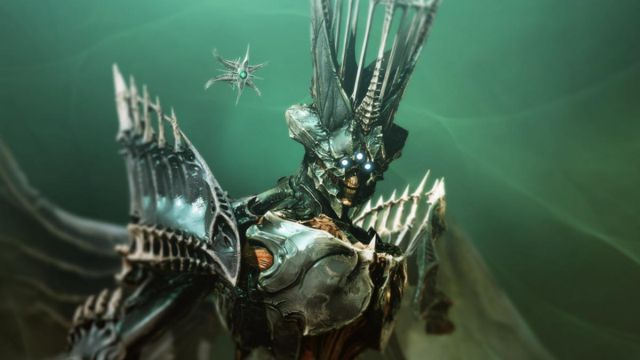 Destiny 2: The long-awaited new expansion of the Bungie saga arrives at the end of the month with the aim of continuing to expand its universe and continuity. Sum and continue. Destiny has become one of the great bastions of the video game sector. After its premiere in 2013 and a second installment that consolidated the brand, Bungie has found in this intellectual property a colossus capable of adding 860,000 daily players (data from this month of February). With Destiny 2: The Witch Queen, the new expansion for Year 5 of the title, things seem to be going from strength to strength: more than a million players have already pre-ordered it.

The official Destiny Twitter account has been in charge of breaking the news. With just a few weeks to go before the expansion’s release, pre-orders are in excess of seven figures, a milestone achievable by very few titles with this longevity. We are talking about a video game originally released in September 2017. Although at first the goal of lasting Destiny 2 for ten years may sound “crazy”, now it seems much less complicated; especially after knowing the star news of this last week: Sony Interactive Entertainment has reached a purchase agreement with Bungie to take over all of its shares for 3,600 million dollars.

The incorporation of Bungie to PlayStation Studios will serve, firstly, so that the company can accelerate the expansion process of both the studio and its brands; including the eventual jump of Destiny to the audiovisual world. It should be noted that the North American team has a new intellectual property underway. What will not change is your condition of independent and autonomous study. They will remain cross-platform and have complete creative freedom. In addition, this will not be the last studio that Sony buys, its CEO, Jim Ryan, has confirmed.

The Best Of Gran Turismo 7, The Ultimate Driving Simulator