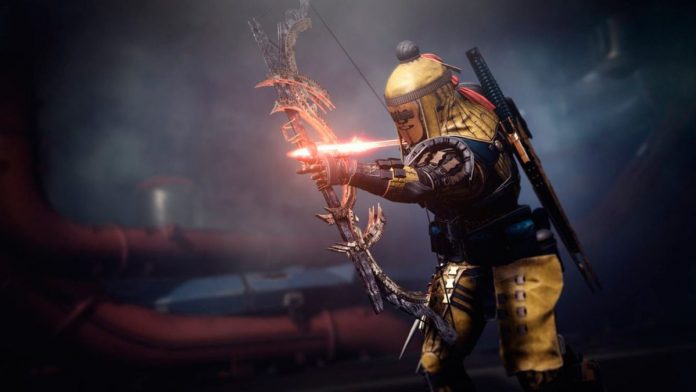 Bungie presents all the news of the next update of its popular FPS with a new trailer and the release date.

Destiny 2: Season of the Chosen is about to start along with a good handful of new features for the popular Bungie FPS. So much so, that its managers have shared all the news of this new content update through a new trailer along with its release date. And the fact is that the Hunting Season concludes on February 9, an event that will give way to the new one and that will last until May 11.

All the news from Season of the Chosen

On this occasion, history leads us to take part in the conflict between the Vanguard and the Red Legion, now commanded by the Cabal Empress Caiatl. And it is that the daughter of Calus will command a new confrontation in Europe, a place where the different PvE events will take place for up to three players and that the users themselves will be able to manage a new war table in Zavala, in the Tower.

But there is more; comes a new assault known as the Field of Demonstration along with two other redesigned events such as the S.A.B.E.R. Fallen and the Lair of Demons. The rewards can be obtained through a new season pass, with access to the new Praefactus armor set or the Ticuu Divincation Exotic Bow, capable of charging multiple solar arrows and detecting multiple targets simultaneously.

To all this we must add more than 25 exceptional weapons, legend and rituals together with the Umbral Engrams to get the rewards that most interest each player. On the other hand, the Bell of Conquest will increase the power of the player who improves it, along with new season modifiers and much more. Destiny 2: Season of the Chosen kicks off this coming February 9 with more action, more loot and more activities to complete.

Conspiracy Theories That Coronavirus Is Spread With 5G Are Becoming More...