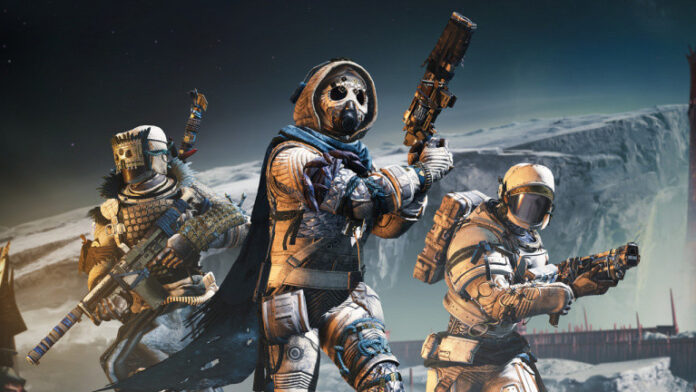 Destiny 2 to reveal major announcement and new update. An important announcement for Destiny 2 players will be revealed this day.

Mexico .- The official Destiny 2 account announced through Twitter that it will reveal an important announcement, so it recommends to the players that the Guardians can contemplate the destruction of the Almighty at the hands of Rasputin.

This event can be seen at 10 am Pacific hours (12:00 pm for Mexico City), Lars Bakken, director of Bungie advises players to wait in the Tower to see the event.

It is worth mentioning that the end of season 10, “Season of the Worthy”, is near, so the Guardians hope to see how the story of Destiny 2 will end.

Rasputin is at full power.

Tomorrow at 10AM PT we take aim at the Almighty. pic.twitter.com/Lkx8gFr5m7

So far it is unknown what season 11 will bring, as the announcements shared by Bungie point to the possibility that the Guardians may have to make a trip to space, some players theorize that it could be Europe, the moon of the planet Jupiter.

The revelation of season 11 will not be the only thing that players will receive, Bungie on its official page announced that update 2.9.0 will be available starting next week.

People Flocked to Open Areas in China, where Quarantine Application Was...