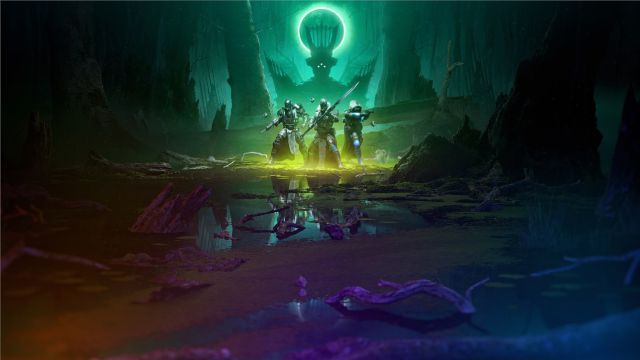 Destiny 2: Bungie cautions PC gamers that BattlEye has been added to combat cheaters, which can affect framerate.The future of Destiny 2 goes through its new expansion, The Witch Queen, but also through the new anti-cheat system that the studio has implemented for the PC version. BattlEye already works in the video game since the release of version 3.0.0, which was released just a few hours ago. Bungie has published a new entry on their official blog to detail what the addition of this system will mean. The study recognizes that in certain cases it may affect the performance of the video game.

“Anti-cheat solutions require additional system resources to continue to function, so you may experience a few frames or a drop in performance after the 3.0.0 update is online,” Bungie explains in the post. This new system will also slow down “the launch of the game,” they say.

BattlEye will launch with Auto Eject disabled, at least while testing it during game play. Once they are satisfied with the results, they will implement that feature without the need for a manual review, somewhat before the launch of Trials of Osiris, on September 10).

The North American developer points out that there is software that is incompatible with BattlEye, but that will not cause expulsions. In these cases, it may crash the program and prevent Destiny 2 from starting while the software continues to run. It is also possible that in those cases the game takes you out of the game.

While cheaters remain Bungie’s No. 1 target, they also want to expand that battle “beyond the digital realm.” The creators of Halo have also gone to court to denounce those who design or sell cheat programs. “When the opportunity presents itself, we invite other developers and publishers to join in on these reports so that they have more impact.”