Home Entertainment Destiny 2 In Data: The Reasons To Acquire Bungie 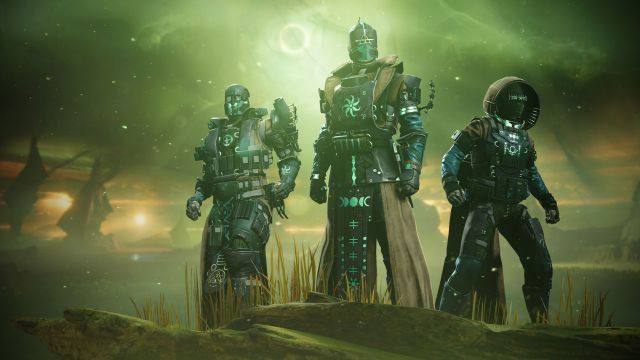 Destiny 2: Bungie finds its main financial muscle in Destiny 2. The data sheds light on the reasons why PlayStation has bought the study. PlayStation’s purchase of Bungie is yet another move in the big-buy industry. The news jumped on January 31, just a few weeks after Microsoft did the same with Activision Blizzard. However, the acquisition of the Japanese was more measured: they took over the creators of Destiny for 3.6 billion dollars. To understand this movement we must go to the figures. What does Destiny generate today?

Destiny 2, benchmark of the service game

Heading into its fifth year of support, Destiny 2 is in for a sweet spot. The weeks leading up to the release of an expansion are usually the ones that generate the least movement among the community. However, the daily data between all platforms is close to one million simultaneous players. Almost nothing.

According to Tom Warren, a renowned journalist from The Verge, Destiny 2 reached 860 thousand players on January 31. 355 thousand of them located between the two generations of PlayStation. In fact, Bungie was chesting its latest reservation records: more than 1 million copies of The Witch Queen have been purchased in advance.

The strength of Destiny 2 translates into several keys. Bungie opted for the free to play route at a certain point in its commercial period. The base game is the advance payment for neophytes to explore the main virtues of the shooter, especially on the social and playable level. From there they have in hand to catch up with the rest of the players by acquiring the supported expansions at the time they want to make the leap.

For the enthusiastic player, annual passes and microtransactions are yet another incentive to monetize the experience. For PlayStation, this source of income is essential. We can get an idea of ​​what Destiny generates on their systems from what they receive in another colossus: Fortnite. Between March 2018 and July 2020, PlayStation generated 46.8% of total net video game revenue.

The Starting Line-Up Has Been Confirmed: Anthony Ilanga and Anthony Martial...