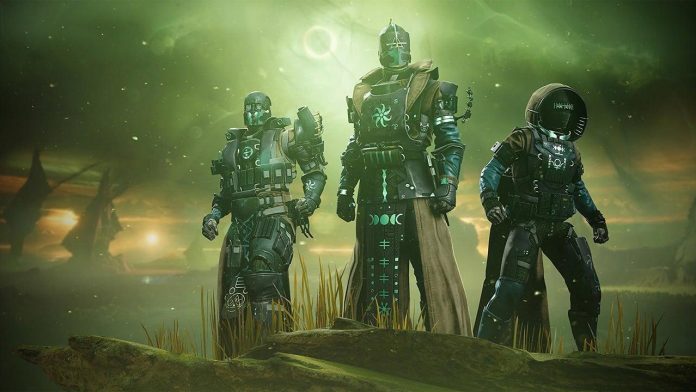 The company developing cheat codes for Destiny 2 has agreed to pay Bungie $13.5 million in damages, which will put an end to the copyright infringement lawsuit.

The company also agreed to a permanent injunction against the creation of any new cheat software for Destiny 2 or any other Bungie game.

As can be seen from court documents and the TorrentFreak report, Bungie accused the Canadian cheating company Elite Boss Tech of violating the Destiny 2 user agreement with its software, as well as the developer’s expenses for “exorbitant amounts of money” for the development of anti-cheating technology. Bungie also noted that the Elite Boss Tech software interfered with players and damaged the reputation of Destiny 2, which, in turn, threatened the commercial viability of the game.

While Elite Boss Tech claims that it never copied Destiny 2 code and that some of Bungie’s claims were based on unenforceable statements from its Limited Software License Agreement, the cheating company agreed to pay $13.5 million in damages and agreed never to create cheats for Destiny 2 again. . $13.5 million was calculated based on the number of downloads of Elite Boss Tech fraudulent software; 6,765 times with a fine of $2,000 each.

“This permanent injunction is binding on defendants worldwide, regardless of the territorial scope of the specific intellectual property rights claimed in the lawsuit, and can be enforced in any court of competent jurisdiction, wherever the defendants or their assets are located,” the agreement says.

“Any violations of this order by the defendants will subject them to the full scope of this court’s authority in contempt cases, including punitive, coercive and monetary sanctions.”

Ashley Jones from the TV series “The Bold and the Beautiful”...

Netflix: Korean Movies And Series That Debut In 2022