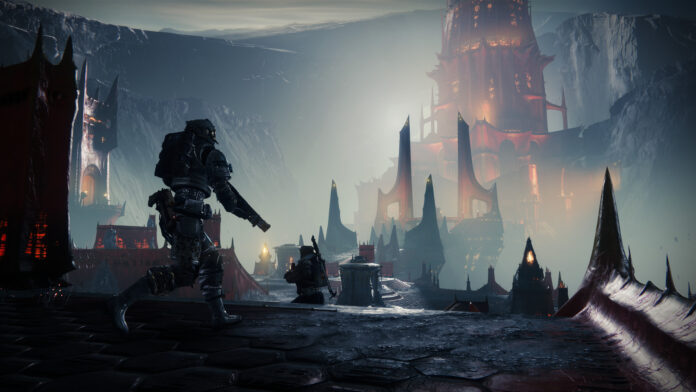 Destiny 2, one of the popular FPS games of today, can also be played on next-generation consoles, according to the sharing by developer company Bungie. The company said more details will be shared on the subject.

Destiny 2, one of the most popular FPS games of today; It is free to play on PC, PlayStation 4, Xbox One and Stadia platforms. The game, which is loved by many players as a free online game, will apparently also appear on the next generation consoles.

As you know, we have seen some of the third party games coming to Xbox Series X live today. Many games took place during the program, which included giant productions such as Assassin’s Creed Valhalla and Dirt 5, but Destiny 2, which is said to be playable in the new generation consoles, was not included in this program.

Below this tweet, Bungie, the developer of Destiny 2, wrote an answer. In the tweet sent from the official Bungie account, ‘“ Destiny 2 will be on the new generation consoles! More details will come. ” Thus, it has been officially confirmed that Destiny 2 will be on Xbox Series X and PlayStation 5.

So when will we be able to see how Destiny 2 will look on next-generation game consoles? Although there is no clear explanation about this issue, according to some expectations, the game’s new generation consoles will be released at the PlayStation event, which is expected to be held this month.