Home Entertainment Destiny 2 Adds a New Strand of Darkness Power That Works Like... 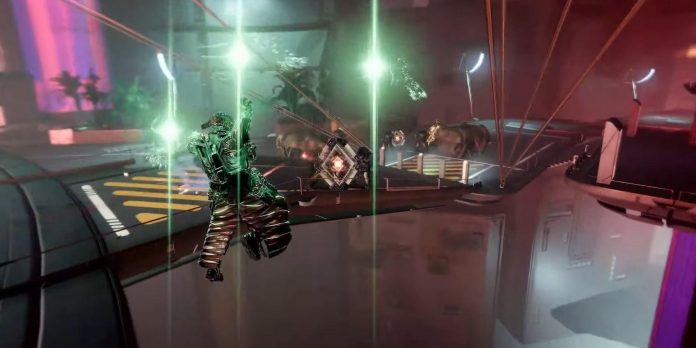 Today Bungie shared a lot of new information about Destiny 2 and its upcoming expansion at the Destiny 2 Showcase presentation. At the event, some interesting new features that will appear in Destiny 2 with the launch of Lightfall were revealed, and the official release date of the expansion was announced. Bungie has confirmed that Destiny 2: Lightfall will be released on February 28, and has released a new cinematic trailer to accompany the news.

Destiny 2 currently has four subclasses for each of the main classes. They are based on four elements: Arc, Void, Solar and Stasis. Unlike the original three Light-based abilities, Stasis was launched with the Beyond Light expansion in 2020 and gives players access to Dark-based powers. Now Bungie has introduced a completely new type of subclass called Strand, which will appear in the upcoming Lightfall expansion.

Strand is based on Darkness, and it will give players more options for movement in the form of a hook. With the launch of Lightfall, Destiny 2 Guardians will have the opportunity to use the Strand to control their reality, as Bungie showed footage of how it works during the game. The main advantage, it seems, is the cat hook, which will allow players to cling to the cosmic web, even if there is no object. It was originally supposed to be a Hunter ability, but Bungie later decided to give it all three classes because of how fun it was to use.

Grappling hooks have gained popularity in the last few years, as even franchises like Halo have introduced them into the game cycle. Therefore, it is not surprising that Bungie has developed its own version of the grappling hook to give fans the opportunity to further develop their movement abilities. Since some players thought Stasis was too strong when it came out, it will be interesting to see how Bungie balances the new Strand subclasses.

The Destiny 2 demo also announced that the 18th season will be called the “Heist Season” and will launch today on all available platforms. Although important information about the 18th season of Destiny 2 was leaked before the event. The robbery season will be dedicated to pirates and will begin with three new tasks. In addition, he will add King’s Fall, one of the raids from Destiny, to Destiny 2. Most of these ads have already leaked somehow, but now fans have confirmation of the content of Season of the Plunder.