Home Entertainment Despite The Breakup of Relations With Kanye West, Adidas Will Use The... 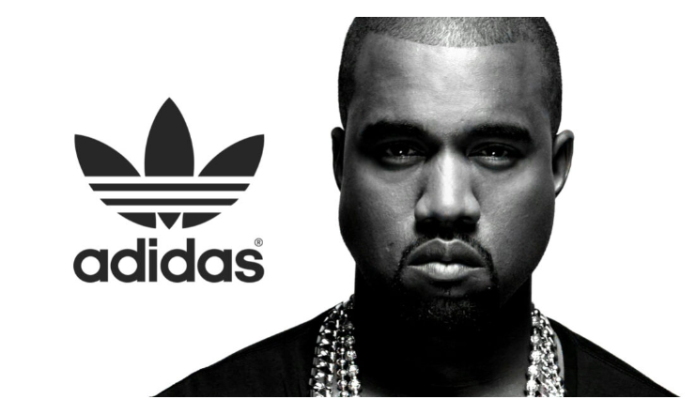 Kanye West, the richest rapper in the world, is finally in trouble. His world, social media antics and too many contradictions have finally caught up with him. His recent scandals, including “White Lives Matter” and his anti-Semitic rhetoric, have led to the termination of several of his business partnerships. While some big names like Gap, Balenciaga and CAA were on the list, his most notable break came with German sports brand Adidas.

The Adidas-Yeezy deal is valued at about $1.5 billion. Ye suffered heavy losses due to this thwarted deal, which, according to Forbes, even cost Ye his billionaire label. However, it seems that Adidas has found a way to continue selling Yeezy, despite the breakdown of relations with the rapper.

After Kanye West’s “unacceptable, hateful and dangerous” comments on social media, Adidas felt compelled to take action against him. So, at the end of last month, Adidas ended a ten-year collaboration with the Power vocalist. This meant stopping the production of all Yeezy products with “immediate effect”. However, on Wednesday, November 2, Adidas called a meeting to review its quarterly earnings.

During this discussion, Chief financial Officer Harm Ohlmeyer revealed his plans to “use existing inventory” in relation to West’s shoes. According to this statement, Adidas will continue to sell the collection of rapper Donda, but without his name. Neither Ye nor his trademark Yeezy will be associated in any way with the shoe line anymore.

“Adidas is the sole owner of all design rights registered for existing products. We intend to use these rights already in 2023,” Olmeyer said.

Although the company also had to face losses after the breakup with Ye, Olmeyer reiterated that the media greatly “overestimated” the profitability and success of their cooperation with Ye. Moreover, it seems that by reducing the costs of royalties and marketing fees for the brand, Adidas will be able to break even by next year.

How do you think this decision will affect Kanye West? Let us know in the comments.

Vikings and The Last Kingdom: The main reason they’re so hard...

Jerry Seinfeld once met Lisa Kudrow at a party and shared...