Home Celebrity Despite the negative reviews, ‘The Witcher’ is a total success on Netflix 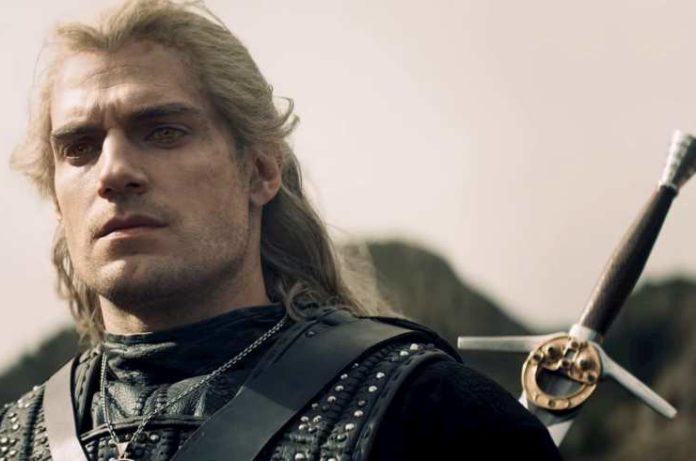 The original Netflix series is one of the most viewed in many countries. The audience does not seem to care about the opinion of the specialized critic, who puts it at the level of ‘Star Wars: The Rise of Skywalker’

A week after its debut, The Witcher has proved a success among the audience. The Netflix series, based on Andrzej Sapkowski’s books and integrating some elements that we have seen in Projekt Red CD video games, is in the Top 10 of the streaming video service in many countries.

Interestingly, The Witcher has not been well received by critics, since in Rotten Tomatoes it accumulates 56%, almost on par with Star Wars: The Rise of Skywalker. Despite this, the audience has given him the vote of confidence and according to data from Parrot Analytics (via Business Insider), the series starring Henry Cavill was the third most in demand in the United States.

To put the above into perspective, the fury for The Witcher is only surpassed by The Mandalorian and Stranger Things, the two series with the largest audience in the US. during the week of December 18-24.

Given the negative reviews, Lauren S. Hissrich, who is in charge of the series, expressed a few days ago her opinion on Twitter.

Who should care? “Professional” critics who watched an episode and skipped the rest? Or REAL fans who saw all eight in one day and are starting to see them again.

Hissrich, who says he is “fucking excited,” previously revealed that The Witcher could extend up to 7 seasons. At the moment Netflix has confirmed the second season, and although we still do not know the release date, it is said that it will be more focused on the interactions between the three main characters.

Ellie Goulding Confessed That She Got Drunk To Relive The “Emotions”...