Home Crypto Despite Fix, Whales Are Accumulating Of These 10 Altcoins! 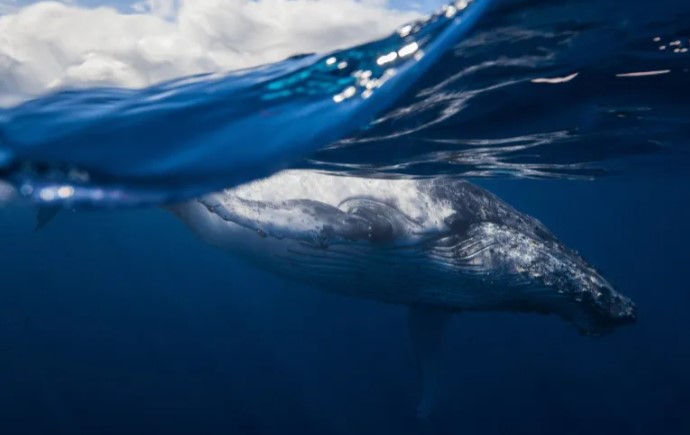 Despite the negative price action, the Shiba Inu remains on the whales’ radar, according to WhaleStats, which tracks the 1,000 largest Ethereum whale wallets. Also, huge whale wallets continue to pile up from altcoin projects that have entered correction downloads. Here are the details…

Whales stocked the discount price from these 10 altcoin projects

Cryptocurrency investors squint their eyes at Russia’s latest report surrounding crypto, with all altcoin projects dropping over 5% on average today, with the exception of Avalanche (AVAX). On-chain metrics provided by WhaleStats show that whales are taking advantage of discounted prices to accumulate Shiba Inu (SHIB). The whale detective shared the following tweet showing the December 17 menu of huge crypto wallets.

👀 Which tokens on whales menu today? 🐳

Some important facts about the Shiba Inu

According to WhaleStats data, Shiba Inu (SHIB) is among the top 10 most bought tokens in 24-hour measurements during the day and the largest token in dollar terms. Meme coin also ranked second among the 10 largest whale owners. As for price action, at its current price, SHIB is trading at an 80% discount from its October ATH of $0.00008616. Despite this, all gains of SHIB show a tremendous growth of 56,342,400% from its lowest to 2021 ATH, according to CoinGecko data.

The circulating supply of meme coin stands at 549,060.24 billion SHIB. Like Somanews, the Shiba Inu implements gradual token burning, permanently removing some of its circulating supply. According to ShibBurn data, which monitors the burn rate, 410,298,915,831,867 units of SHIB have been permanently removed from the quadrillion supply to date. A gradual token burn, along with Shiba’s recently announced NFT game development plans, means that SHIB supply will decrease further in the medium term.

Bitcoin, ETH, SHIB, and XRP Stare: These 4 Altcoins Have Jumped!