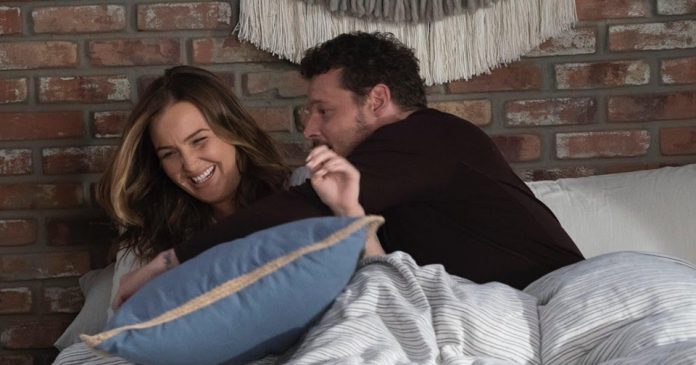 The popular Grey’s Anatomy series saw the departure of one of its great characters, Alex Karev (Justin Chambers), something that upset some followers, especially because they continue to hate Jo Wilson (Camilla Luddington) and this would be the reason.

Surgeon General Jo Wilson has been a staple of the show since season 9, but her long and winding story arc has left some fans with mixed feelings.

Although Wilson was quick to deal with the drama that seems to follow everyone at Gray Sloan Memorial Hospital, many critics and fans still found it boring.

In season 16, viewers were shocked to see Alex Karev leave his relationship with Wilson to reconnect with his former girlfriend, Izzie Stevens. But, it seems this is giving the character a chance to stand out.

Now single, Wilson has delved into her career and her friendships. This transformation echoes what many fans observed in Meredith Gray, following the death of her husband Derek in season eleven.

Regardless, Camilla Luddington, the real-life star behind the fictional surgeon, has stolen the hearts of fans and showcased her talents on every episode of Grey’s Anatomy.

See Also
Grey's Anatomy: Actors have appeared in many movies!