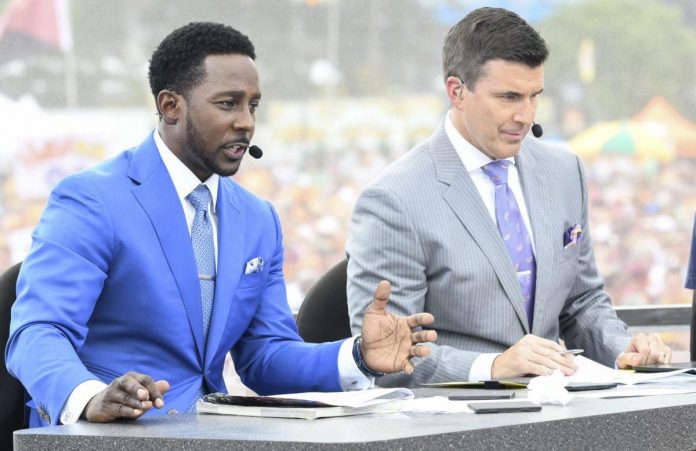 College football analyst Desmond Howard is due to return to the table for the first College GameDay of 2022 in just over a week. But he has already made a splash with his selection of the Heisman Trophy.

Ohio State quarterback C.J. Stroud is the current favorite with a +200 odds in Caesars Sportsbook. Alabama quarterback and current Heisman Trophy winner Bryce Young has the second best coefficient of +430.

Speaking on ESPN College Football Live, Howard stated that Young deserves to be the betting favorite in 2022. He believes that since Young is the reigning winner, no one else should have chances close to his own, especially Stroud.

“I don’t think anyone should be a leader other than Bryce Young,” Howard said. “Because he’s a returning Heisman winner. So I don’t think C.J. Stroud or anyone else should go toe-to-toe with Bryce Young.”

This is a worthy argument to be sure. Last year, Bryce Young became the first quarterback from Alabama to receive the prestigious award, and seems ready to break all records for passing the Crimson Tide in what will probably be his last year in college football.

But maybe—just maybe—Howard’s aversion to the Ohio State Buckeyes plays a role in the equation. C.J. Stroud, after all, lost the Buckeyes’ first game to Howard’s Michigan Wolverines in a decade. That loss could have cost him the Heisman Trophy in 2021.

But if Stroud throws a monster game against Notre Dame in week one, the equation will likely change for Howard and everyone else.

Who do you think should be the Heisman Trophy favorite in 2022?