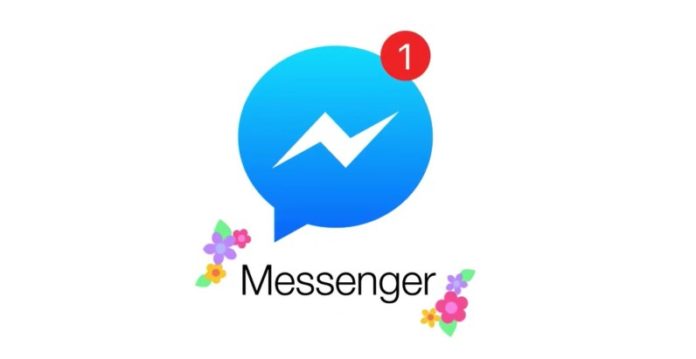 Facebook, Messenger Beta’da previously brought dark mode with the new update began to release as a stable version. Along with the update, many innovations were added.

Facebook, which has more than 1 billion users in the world, previously brought the messaging application Facebook Messenger to desktop platforms. The company also released Facebook Messenger Beta, a version where users can try out new features.

Facebook Messenger came to dark mode:
Updates to Facebook’s desktop Messenger applications have not yet been released for everyone. The company slowly began to send the first stable version of Facebook Messenger through Microsoft Store. Along with the update, many enhancements have been added to the application except for dark mode.

Let’s make a small reminder to install Facebook Messenger on your computer. The application only supports Windows 10 version 10240.0 or higher and x64-architecture computers. If you have installed the latest version of Windows on your computer, you won’t have any problems.