Home Tech It is Desired to Sell Data with “Crypto Money Intelligence Tool”! 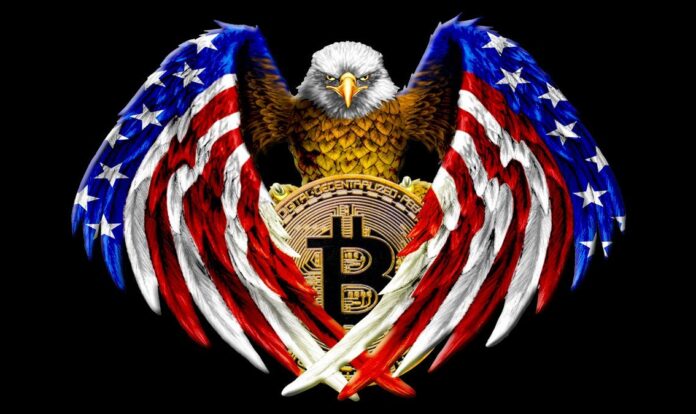 It turned out that the giant cryptocurrency exchange Coinbase wanted to sell data to the two major institutions of the USA after purchasing the Negotrino Blockchain analytics software, Neutrino, which was the subject of controversy last year. According to public official documents, Coinbase is in talks with the two important institutions of the United States, the Drug Enforcement Administration (RIA) and the Internal Revenue Service (IRS).

While the documents related to the subject were published on May 18 and April 21, it was first reported by The Block. As the IRS document said, “[…] As law enforcement agencies developed and other cryptocurrencies were adopted, criminals started to use not only Bitcoin but also other cryptocurrencies. Coinbase Analytics gives you the chance to track not only Bitcoin but also the blockchains of other cryptocurrencies. It also offers some advanced features that are exclusive to law enforcement agencies compared to other products on the market. […] ”Expresses the attention of the fact that it is noted that the service purchase period of the institutions is 12 months, the registration of product and service delivery is active on 28 April and will end on 13 April 2021.

On the other hand, it seems that Coinbase is not officially awarded to the US government’s contract rewards directory USASpending.gov. In the DEA document, the source required for the purchase should be between 10 thousand and 250 thousand dollars. Also in this document, it is stated that the Coinbase Analytics software, which is described as “crypto money intelligence tool”, can be used to decipher the anonymity and identification of virtual currency addresses at home and abroad.

A Smart Bed That Helps You Stop Snoring And Adapts According...