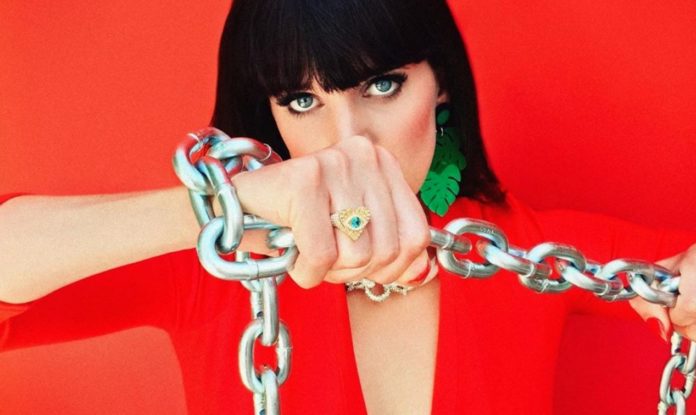 Megan Louise’s one-man giant orchestra Desire disappeared after releasing her first album of the same name in 2009. Informing that he is back after 11 years, Desire announced his new album Escape and released the first single with the same video with the music video. 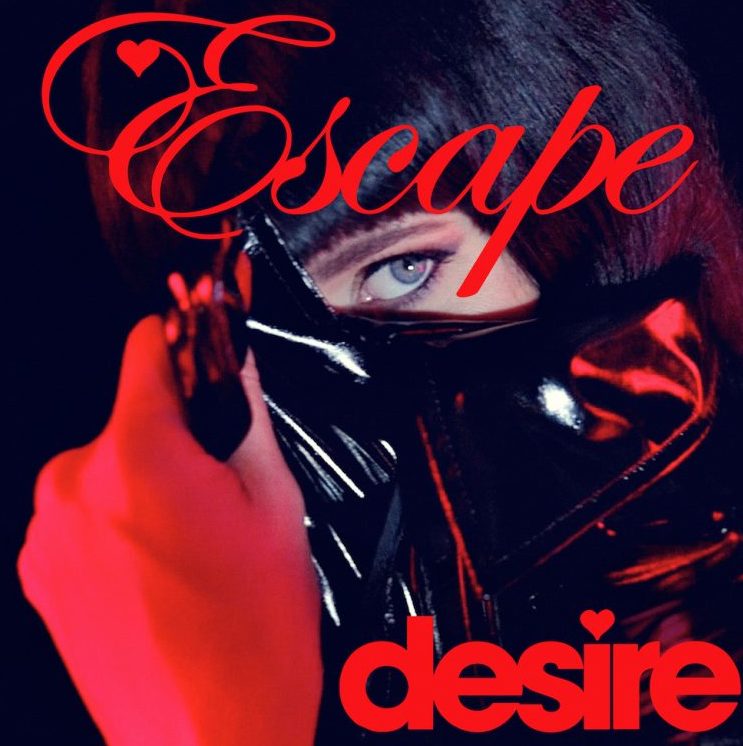 The new album, which will be released under the label Italians Do It Better, was recorded by Chromatics members and also the producer of the record company Johnny Jewel. In addition to being the producer of the album, Jewel has also been behind the scenes for the music video of the first single Escape released.

We will have the chance to listen to the album, which has not given a specific release date, this summer. The music video for the 11-song Escape’s playlist and the first single title with the album is just below.

7.Daughter Of The Moon

Kai burst into tears over the fan’s message

Jisoo made Lisa cry after handing her this letter

V shows off his perfect fashion sense in a long jacket

Joseph Morgan’s object in the series for years

This character will leave and the event worries fans

Bloodborne can receive remaster on PS5 and PC

Back View: Why Prince of Persia: Sands of Time

Jungkook transforms into a naughty little devil for a selfie

James Charles wants to debut as a singer

Jin makes the ARMY fall in love with this retro look...