Home Tech Design to reduce the noise of warplanes! 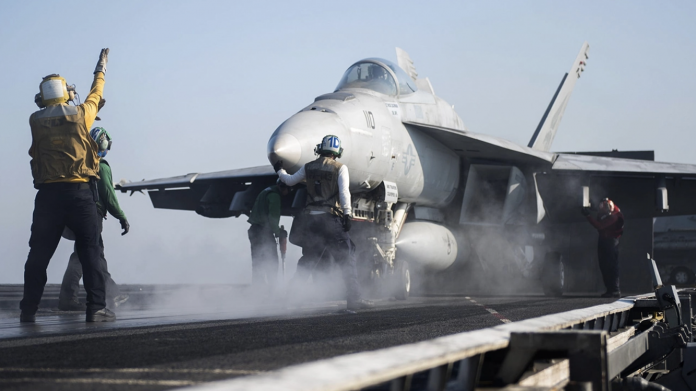 Researchers at the University of Cincinnati have designed a new engine nozzle for F-18 fighter jets that significantly reduces noise.

All jet planes are annoyingly loud, but few jet planes make as loud a noise as the F-18. Researchers at the University of Cincinnati have designed a new engine nozzle for the F-18 fighter jets, which reduces noise without any loss in performance.

As you can imagine, it is not possible to test on a real aircraft at the moment, as the development and testing processes in the aviation world take years. The researchers carried out these tests with the 1/28 scale version of the F-18 F404 engine in the aeroacoustic laboratory of the university.

The new nozzle, which is scheduled to be tested on F-18 Super Hornets fighter jets by the US Navy this fall, features triangular fins on the inside that resemble rows of teeth in a shark’s mouth. Thanks to this interior design, it is stated that the sound produced by the engines is significantly reduced. 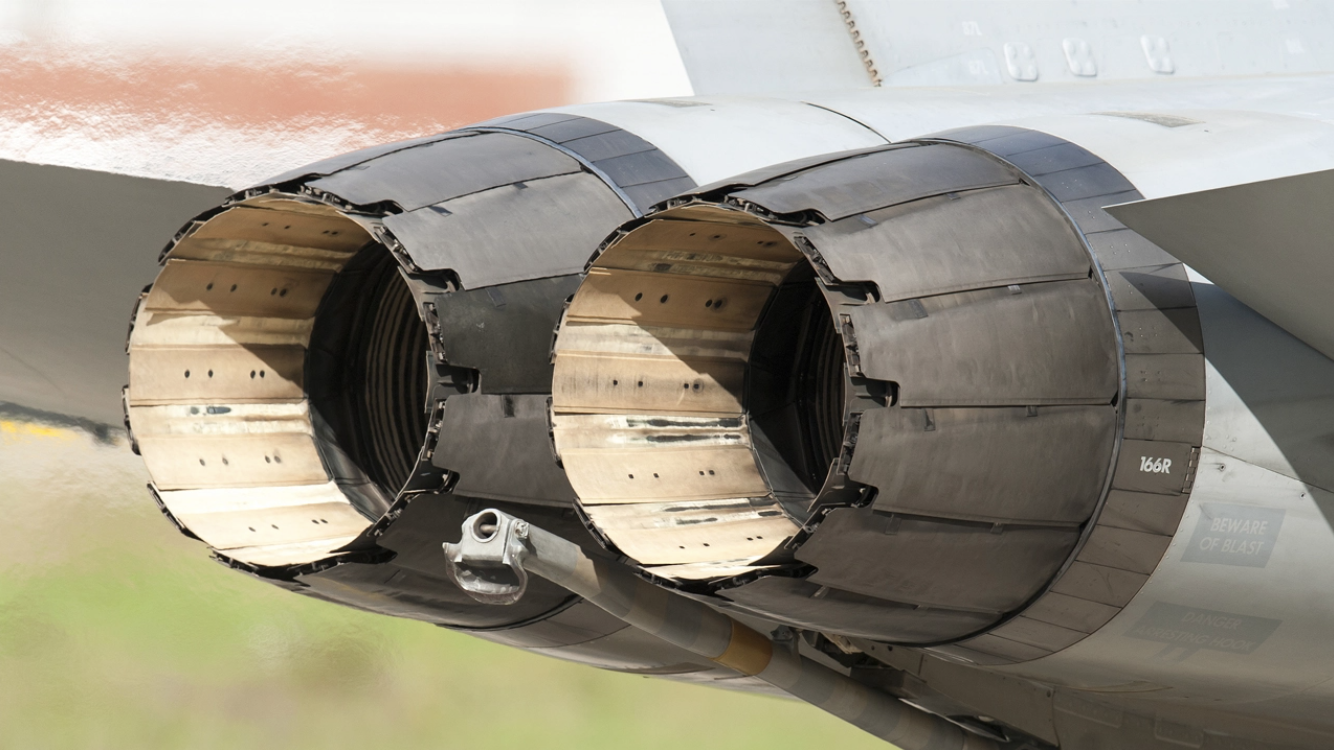 The new nozzle is described as a “simple link” that has minimal impact on performance but changes the jet exhaust flow out of the engine. In laboratory experiments, the researchers discovered that their design reduced engine noise by between five and eight decibels. The team says this is a significant reduction, noting that engine manufacturers are happy with even half a decibel of noise reduction.

While it is stated that the new nozzle design has the potential to be adapted to the civil aviation world, the US Army states that hearing damage is a big problem and supports projects to reduce noise.

A researcher from the project points out that engine manufacturers are happy to achieve a half-decibel noise reduction. The new nozzle design has the potential to find use in the civil aviation world, possibly making noise from commercial airplanes quieter.