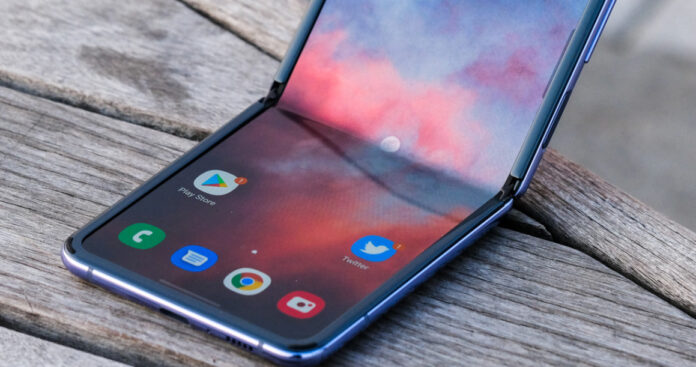 Foldable phones are far from the end user today due to their high prices. However, many people can predict that the price will decrease and be a part of our lives in the coming years. In this context, many manufacturers from Xiaomi to Samsung continue to receive foldable phone patents.

In this way, they adopt the design and features that are likely to be used in the future. This time Xiaomi came up with a folding or rather a clamshell smartphone design. Bringing models such as Galaxy Z Flip and Moto Razr to mind, the top part of this design, the part where the camera is, is fixed.

Xiaomi rotating camera design for foldable phones!
The reason for this is that the camera separation has been eliminated. The camera mechanism at the top of the phone can be rotated horizontally. In this way, it becomes possible to turn the cameras forward and back when needed.

There is a speaker grill just below this rotating mechanism. The power and volume keys are on the right. As we said earlier, the fact that this patent has been obtained does not mean that Xiaomi will definitely produce / sell such a device. Phone manufacturers bring their patents to the users at times they think will be ideal or lift them to dusty shelves as a patent.

Carnival 2021: check the schedule of lives