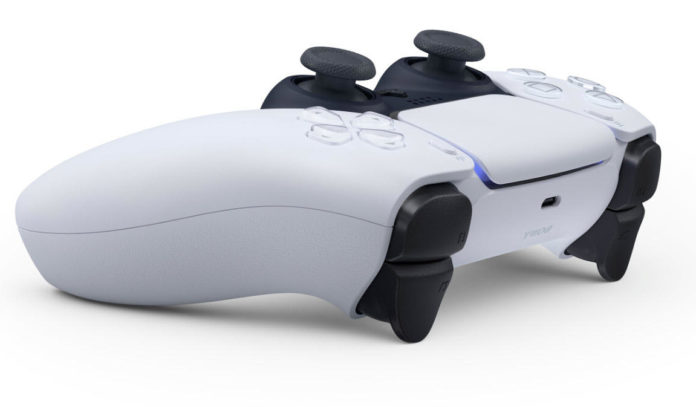 The appearance of DualSense, controller for the PlayStation 5 (PS5) announced by Sony this Tuesday (7), is giving the talk on social networks. The futuristic two-color design is very different from the joysticks that the manufacturer is used to making, and the jokes about the new accessory were not long in coming. Many Twitter users have compared DualSense with the Xbox controller, which competes with PlayStation, as its formats are very similar. Some changed the colors of the joystick and others made themed designs. Check out the main comments and memes about DualSense below.

The black part of DualSense and the blue bands behind the touchpad have been compared to a black dress hanging on a white hanger. Other consumers have gone further, such as the luquinha user on Twitter, saying that “the new PlayStation controller looks like a tank top,” referring to the slim-strap races used by regular gymgoers.

Even the name of the new control received good-natured criticism, as it is a little suggestive. The gaming news site Eurogamer.net stated that DualSense “looks like the name of something that needs batteries and would be hidden under the bed”.

Color scheme
Some consumers did not like the contrast between black and white of DualSense, and decided to change the colors of the device. Unofficial versions of the all-black controller, still a Sony standard today, have been imagined by many users. Others colored the controller pink, blue and gray, as well as DualShock 4, predecessor of DualSense. More colorful appearances, inspired by Spider-Man and the overalls worn by Super Mario were also successful on social media.

See Also
PS5: They found the solution to playing Skyrim at 60 IPS!

News
Sony’s product manager, Toshimasa Aoki, confirmed extra information about DualSense through his Twitter account. The headphone jack, present in the predecessor DualShock 4, was maintained at launch. Thus, players can connect the headset to the joystick itself, which facilitates mobility, since most headphones do not have a wire large enough to connect to the console.

The DualSense has a built-in microphone, in place of the speakers of its predecessor, which will facilitate communication between players. In addition, buttons with adaptive sensors will measure the player’s tension when pressing, which can change the strength of a bow and arrow, for example. Haptic sensors have also been added, and will deepen the immersion in the game, since actions within the game can be felt in the vibration of the control, such as driving a car on sand.