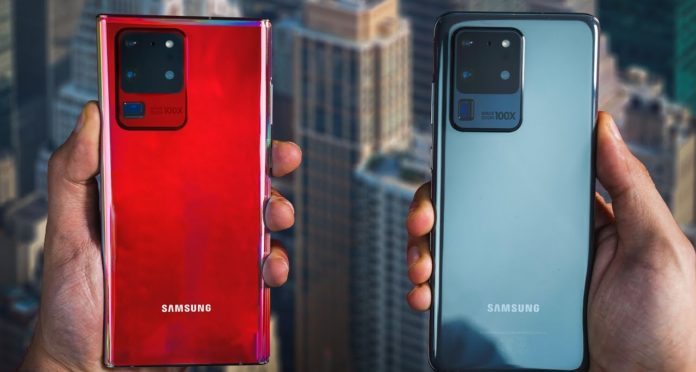 South Korean smartphone maker Samsung is expected to introduce the flagship phone Galaxy Note20 in August. Although there is still more time for this date, some information about the phone has begun to emerge. The design details of the phone became one of them.

South Korean technology giant Samsung, one of the largest companies in the smartphone world, is expected to introduce its flagship smartphone in August. For now, although the phone has been out for more than 4 months, information about the device has begun to emerge.

Roland Quandt, one of the prominent names with the information it provides within the industry, has managed to access some phone related materials and has revealed some information about the design of the Galaxy Note20. Let’s take a closer look at the design details of this device.

It can also be said that the Samsung Galaxy Note20 screen will not be as curved as the previous Galaxy Note device. It is quite possible that the device has a square design. Quandt also said that the aspect ratio of the mold is a bit disproportionate, which is normal if the device is still in development.

The information about the phone and the camera detail we mentioned above show that the Galaxy Note20 will be the Galaxy S20 with the S Pen. Sales of the Galaxy S series were not very pleasant for the company. Therefore, it is not possible to use the same hardware features as the Galaxy S20 on the Galaxy Note20, possibly some hardware improvements will be made. These can include WQHD + 120 Hz display with dynamic refresh rate and faster eUFS 3.1 storage.

Jimin thanks the BTS members for their congratulations

Climate Change Will Destroy Half of the Beaches in the World