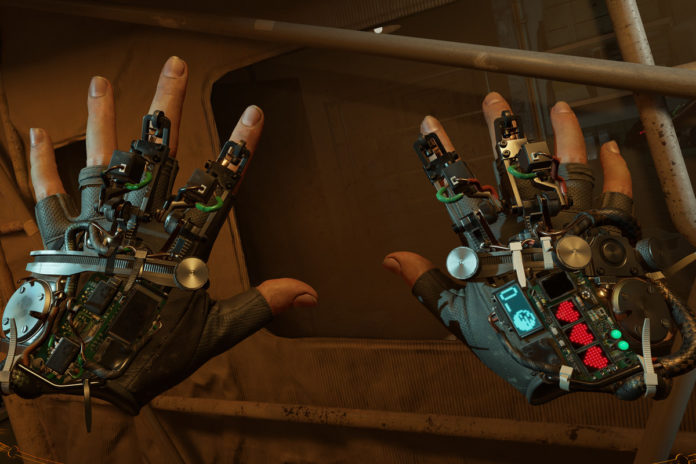 Valve has announced that the augmented reality game Half-Life: Alyx will not be the end of the series. Thus, the players who started to lose hope for Half-Life 3 also took a comfortable breath.

Gaben Newell, the founder of Steam, and his company Valve had brought the Half-Life franchise into the gaming market years ago. While the sub-modes of the game turned into a brand by itself, Half-Life continued its journey with new games and expansion packs.

The games of the Half-Life universe are somewhat reminiscent of children counting up to 3. So far we have seen Half-Life 1, Half-Life 2, but even though there are episodes, Half-Life 3 has never come. Valve said, “One … two … two points …”.

Half-Life: Alyx isn’t the end of the story
Valve’s Robin Walker gave an interview to Game Informer. In the interview, he made explanations about Half-Life 3, which is the most curious topic of the players. These explanations will delight players.

“Half-Life means a lot to many of us, and it was quite rewarding to re-engage with his characters, fiction and mechanics. Half-Life: We have friends on Alyx team who have been with Valve since Half-Life 2, some of them have been here since the original Half-Life. There are also people who will be working on Half-Life: Alyx for the first time in the series – and most hope that this will not be the last. Definitely Half-Life: We see Alyx as our return to this world, not the end of this world. ”

Valve has remained silent when it comes to Half-Life 3 so far, but Walker’s statement raised the firm belief that the company will one day play this game.

Walker said that the game would be a complete introduction to the Half-Life series, and would be linked to the rest of the series, both in terms of content and importance and weight. According to Walker, this game is a critical part of a bigger story and pushes the story forward.

It is also reminded that it will be useful for players to remember the story of Episode 2 before starting the game. This may be a sign that we are likely to see Half-Life 3 at some point.

Xiaomi in Brazil with Android TV and Google Assistant

Jimin is ready for BTS’s next online concert

Meghan Markle: her nephew wants to be interned in a psychiatric...

Mac computers won’t be watching Netflix in 4K this fall?