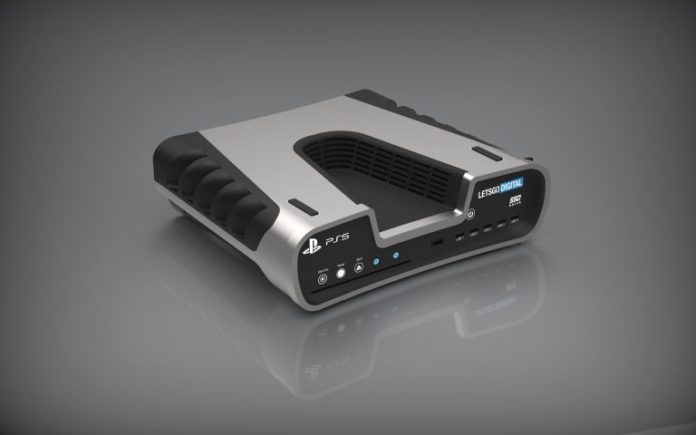 The technology manager of 4A Games, the developer of the subway games, said that he is excited about the undisclosed features of PlayStation 5 and that they will take a new approach in beam tracking technology with the next generation console.

Since Sony first announced the PlayStation 5, it hasn’t been giving a secret about the next-generation console. There’s still no hint of Sony-made games to be released for the PS5, but a third-party developer hinted that the console might have hidden secrets that haven’t been revealed yet.

PlayStation president Jim Ryan said in early January that the PS5 had more unique features that set him apart from previous consoles. However, Ryan’s interpretation was quite closed and offered no detail. Now, 4A Games, the developer of Metro games, has made a statement that points to the unannounced features mentioned by Ryan.

Speaking to Digital Foundry, technology manager of 4A Games, Oles Shishkovstov, was asked about previously verified features such as PS5’s SSD technology. In addition to his answers, Shishkovstov stated that he is more excited about things that have not yet been announced. Shishkovstov did not give a clue about these features. Whether hidden features are a hardware component, controller feature, or new software capability is unknown.

Still, the developer had something to say about ray tracing technology. “In ray tracing, we completely abandon old-style techniques. We’ve tried a lot and have achieved great results so far. You’ll have to wait to see what we apply to our future projects,” Shishkovstov said. said.

For now, we have to wait to learn these ‘hidden’ features. It is not clear when new information will come from PS5 and Xbox Series X. Both manufacturers are avoiding disclosure and may have had to change their plans due to the Corona virus outbreak.

The author of the Metro series, Dmitry Glukhovsky, recently announced that 4A Games is working on a new Metro game. It is likely that the developer is developing his new game for new generation hardware.